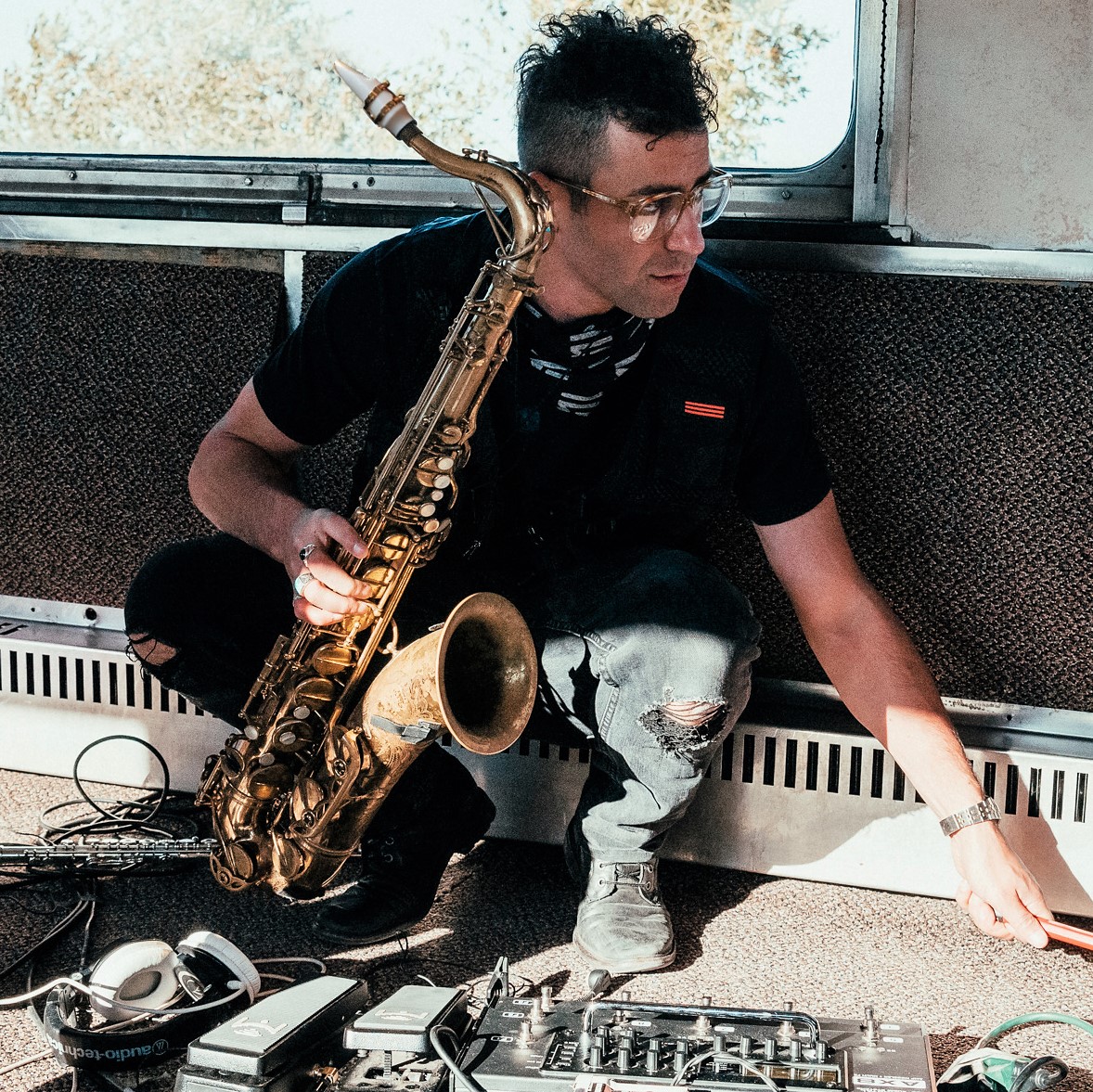 The best part of a Syos mouthpiece is the exactness you get with the questionnaire and customer support. The process of buying a mouthpiece, which was once a lot of guesswork and settling for whatever you end up with is now a science of preference and open dialogue.

Aaron Lebowitz a.k.a. "Ronny Sax" is an accomplished saxophonist and flautist with a BA in Ethnomusicology and Jazz Studies from UCLA.

Currently he is a member of Grammy nominated electronic group Zhu. Aaron has transformed conventional roles of saxophone, bringing electrified hybrid sounds to hundreds of thousands of electronic music fans around the world on main stages for festivals like Coachella, EDC, Lightning in a Bottle, Electric Forest, ULTRA, and many others. With Zhu, Aaron has worked on music for an ADIDAS campaign collaboration and music featured in the EA Sports game, FIFA SOCCER 2018.

He was an early collaborator with Jason Mraz whom he performed with live and recorded on Mraz's platinum album We Sing, We Dance, We Steal Things as well as the song "Kickin with You" for the motion picture When in Rome. Other notable collaborations include Tame Impala, Trombone Shorty, Bone Thugs N Harmony, Dave Matthews, Solomon Burke, Haley Reinhart and others.

As a band leader, Aaron lead the retro-soul/Afrobeat funksters, The Vibrometers for 8 years, frequenting LA nightclubs and opening for Tedeschi Trucks and Sharon Jones and the Dap Kings at The Greek Theater. He is currently working on producing a new project called Hello Yes with Zhu band-mate Mitch Bell which can be described as indie-electronic dance.