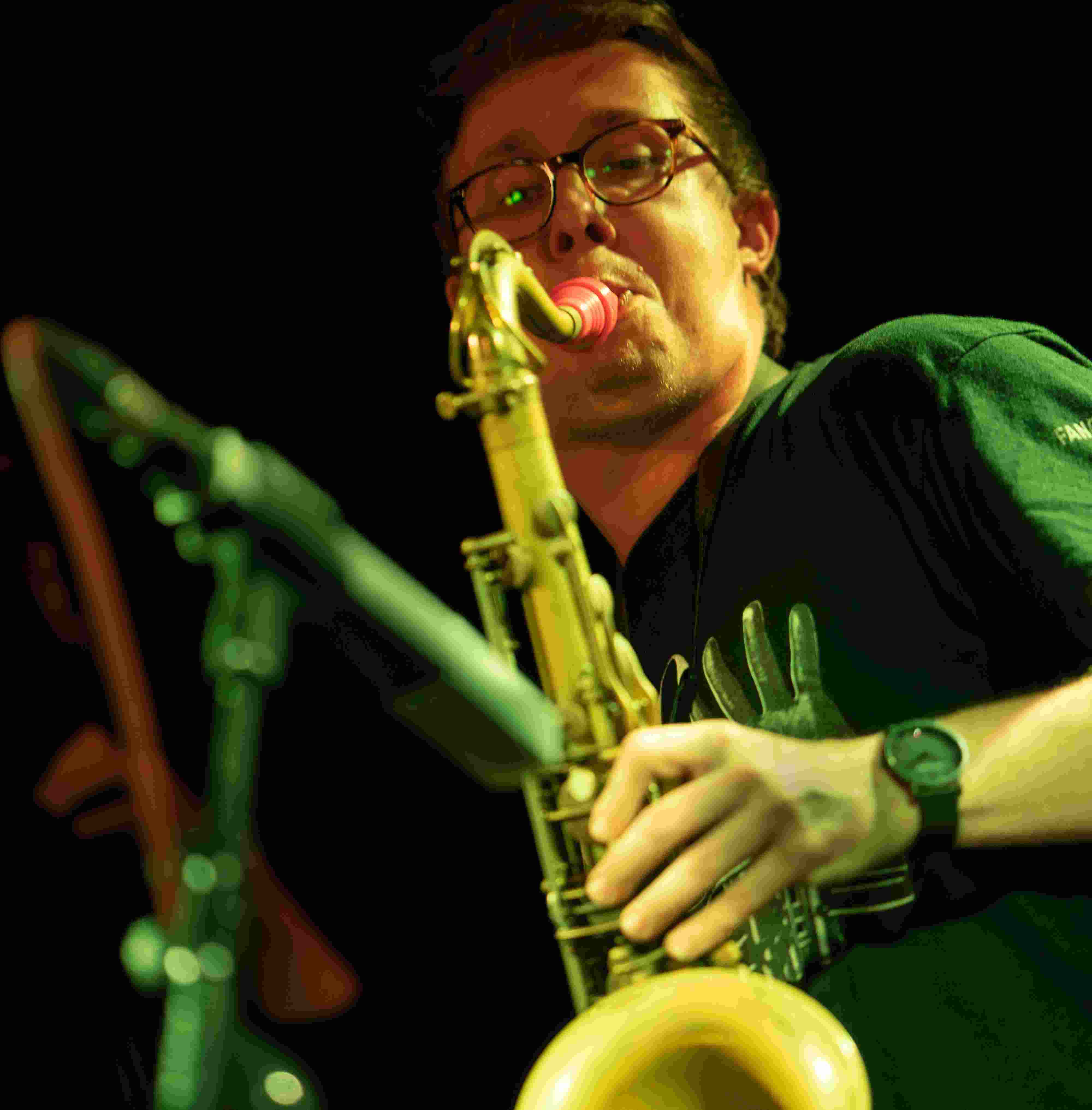 My Syos mouthpiece is the most free-blowing and expressive mouthpiece I have tried. It has removed significant technical barriers to accessing extreme ranges of the instrument and I am playing with much more freedom as a result.

Alex Hitchcock is an award-winning London-born saxophonist and composer. He leads his own quintet, whose increasingly burgeoning reputation on the international jazz stage was confirmed by first place in theConad Jazz Contest at the 2018 Umbria Jazz Festival.

Their critically acclaimed debut EP 'Live at the London and Cambridge Jazz Festivals' was released in May 2018. In a breakthrough year in 2018, a 15-date nationwide tour was followed by a sold-out launch at Pizza Express Jazz Club in London and performances at Ronnie Scott's, Love Supreme Festival, and the Royal Albert Hall, as well as touring to Spain, Hungary and Poland and features on BBC Radio 3, JazzFM andHungarian television.

Larger ensemble work includes the Royal Philharmonic Concert Orchestra at the O2 Arena, the BBC Big Band and the Laurence Cottle Big Band. Live and studio recording ranges from work with Channel 4 and the BBC to Egyptian national television.