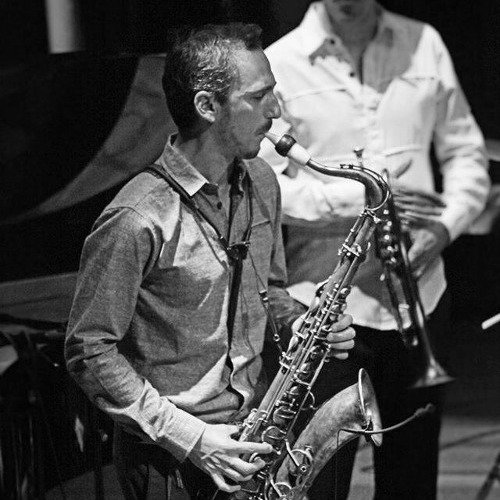 For a saxophone or clarinet player having the ideal mouthpieces it is a life time quest. Syos mouthpieces changed that and with the help of 3D printing technology and high knowledge of acoustics they were able to create a mouthpiece which has all the technical qualities that enable me to express and play my instrument as I wish to, without having to compensate for the mouthpiece. I am convinced that Syos have set a turning point in the production of mouthpieces, they are not producing a couple of models they are producing my own model, your own model and exactly what is that the musician wishes to play on.

Alex Simu was born in Bucharest. Pursuing an international carrier at age of 22 moves to The Netherlands and later to U.S.A. Master Diploma in Jazz music he studied at Amsterdam Conservatory and Manhattan School of Music - New York.

In 2008, Alex was awarded the EJO scholarship and was Winner of Dutch Jazz Competition at the North Sea Jazz Festival in Rotterdam. In 2009, he became a Member of the European Jazz Orchestra and in the following year played on ARIFA’s debut disc, “Beyond Babylon,” which was voted the “best world music release of 2010.”