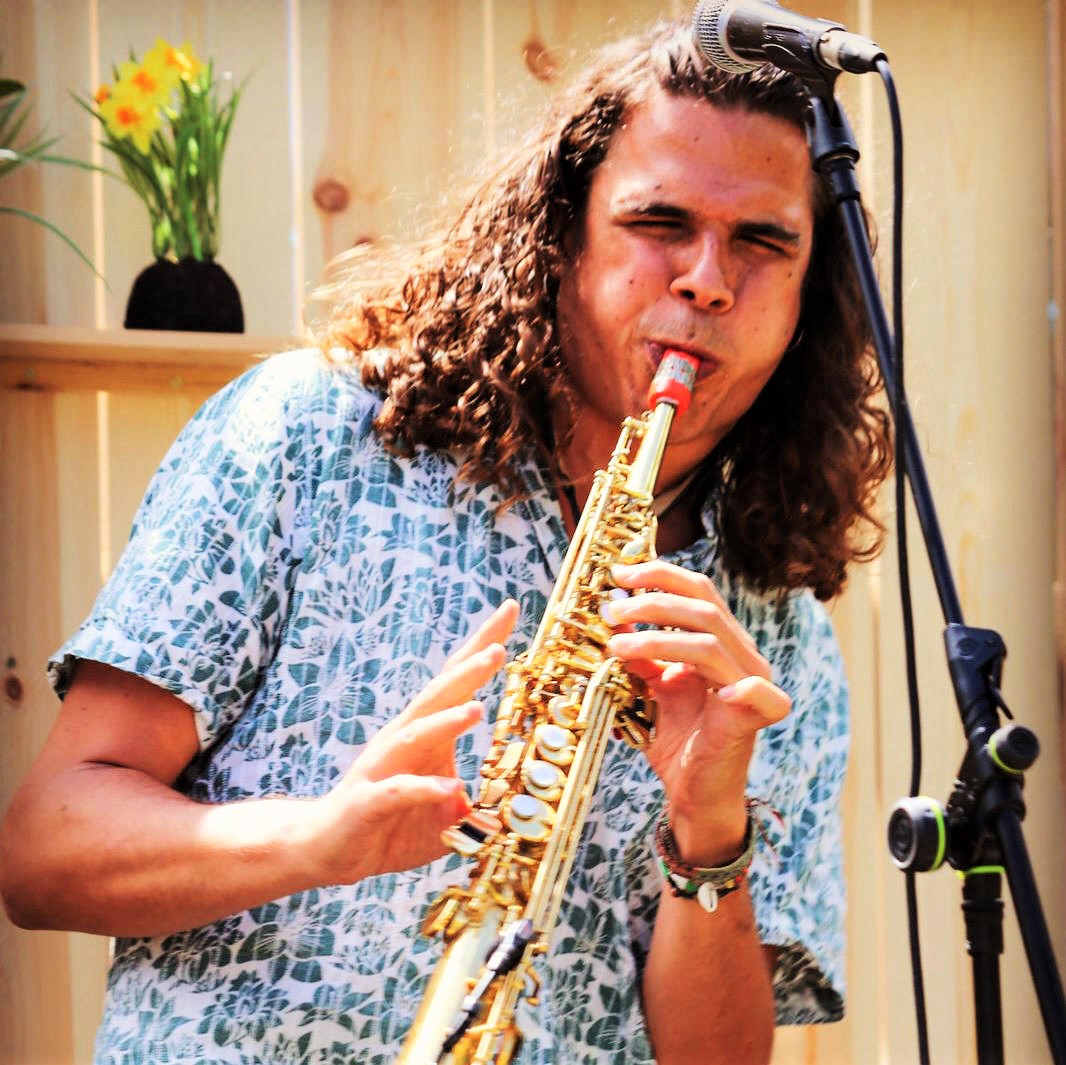 I have reached new limits in my technique and in the register of my instruments with Syos. Incredibly easy to play without missing any depth or darkness.

Antonio Lizana is one of the most celebrated representatives of new Flamenco Jazz coming from southern Spain. Jazz saxophonist, flamenco singer and composer of all his music,he has performed in excess of three hundred concerts in more than 30 countries with his band just in the last three years, playing in Festivals like Womex, Etnosur, the London, New York and San Francisco Flamenco Festivals, Barcelona Voll Damn, Shanghai Jazz Fest (China), Casablanca Jazz Fest (Morocco) and Flamenco Biennale (Holland) among many others.

He was born in 1986 and raised in San Fernando, a province of Cádiz, one of the cradles of flamenco singing, where from a young age he collaborated with countless artists in the area. He has been one of the only Spanish artists to record an American NPR Tiny Desk concert and has collaborated with artists such as Arturo O'Farrill and Alejandro Sanz on works that received Grammy awards. He has also collaborated on record and in live with Snarky Puppy, Marcus Miller, Chano Domínguez, Alfredo Rodríguez, Ari Hoenig, Jorge Drexler, India Martínez, Jorge Pardo, Shai Maestro, Chambao, José Mercé, Josemi Carmona, Carmen Linares and Pepe Habichuela.

Lizana's live show is described as a "breathtaking journey from flamenco roots to contemporary jazz", all spun with his soulful lyrics which bring messages of optimism and truth to the audience of this unique artist.