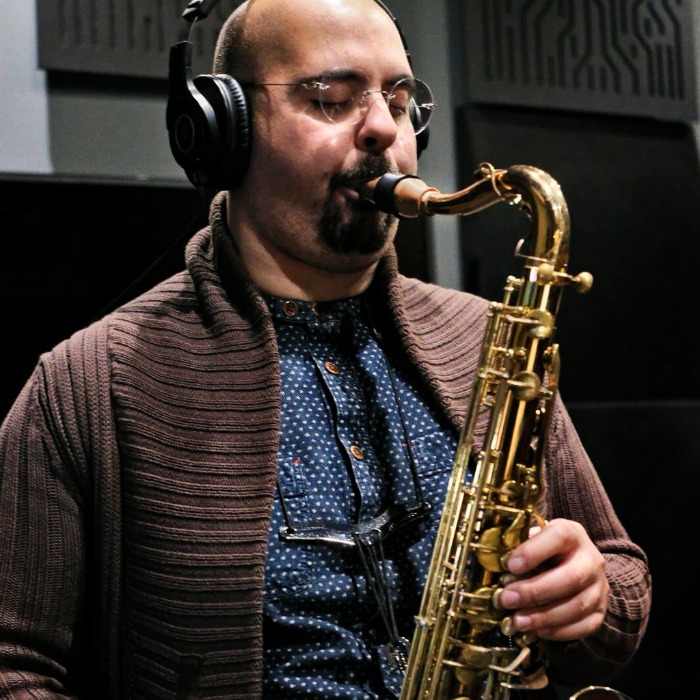 It's great to finally have a mouthpiece that helps me really get into the details of my sound. For a long time, I've been searching for a piece that can retain a lot of warmth a be very open at the same time. My SYOS creates this warm presence I've always imagined. I couldn't ask for anything more...

Born in 1988, on the island of Malta, Carlo began his musical education at the age of eight, eventually exploring his love for jazz music three years later. Muscat describes his musical journey as an awakening process - one that is ceaseless, expressive and allows for freedom of interpretation. He made a name for himself through the local performances he gave around the island as he slowly began collaborating with renowned local and international musicians. In the year 2012, he was awarded a prestigious scholarship from Berklee School of Music. In 2013, he moved to Paris to further his studies and get into the music scene, which led to the creation of his first album The Sound Catalogues Vol.1 - Extraordinary Episodes, featuring primarily musicians from the Parisian scene.

Apart from performing at these festivals, Muscat has performed numerous times during the Malta Jazz Festival, the renowned Sunset Sunside in Paris, the Nardis Jazz Club in Istanbul together with pianist Burak Bedikyan's trio, and other venues around Europe. To date, he has recorded three albums as a leader, and many others as a guest. A seasoned musician, Muscat is known for his fresh take on jazz music and his unabashed use of improvisation, making the tunes of his compositions markedly his own. He continues to work on subsequent compositions and to study music, exploring uncharted domains for him to develop upon.