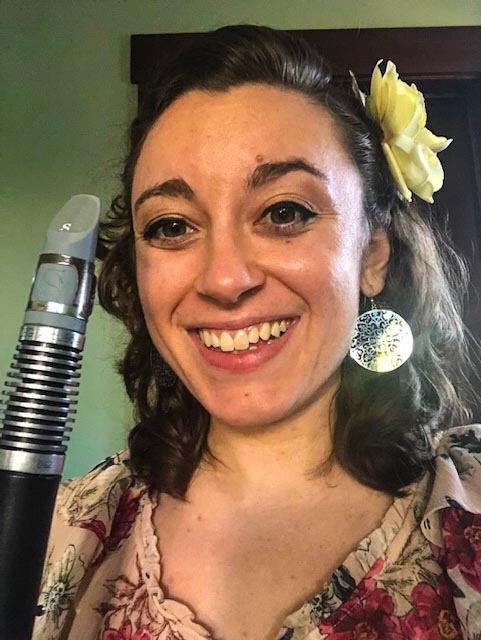 This mouthpiece is fantastic for anyone who wants a darker tone and just enough resistance to be able to blow through the horn easily without having to sacrifice the tone quality.

Chloe Feoranzo is a 28-year-old clarinet and saxophonist who has been performing professionally since the age of 15. She grew up playing in youth orchestras, musical pits, along with swing, traditional jazz bands and guest artist at festivals of the Southern California area.

She completed a three year tour with Pokey LaFarge. The band toured many countries and appeared on various shows like, The Late Show with David Letterman, Prairie Home Companion and the Grand Ole Opry. She now resides in New Orleans, LA as a freelance musician, full-time member of Shake 'Em Up Jazz Band and has been touring part-time with Postmodern Jukebox and Asleep At The Wheel.