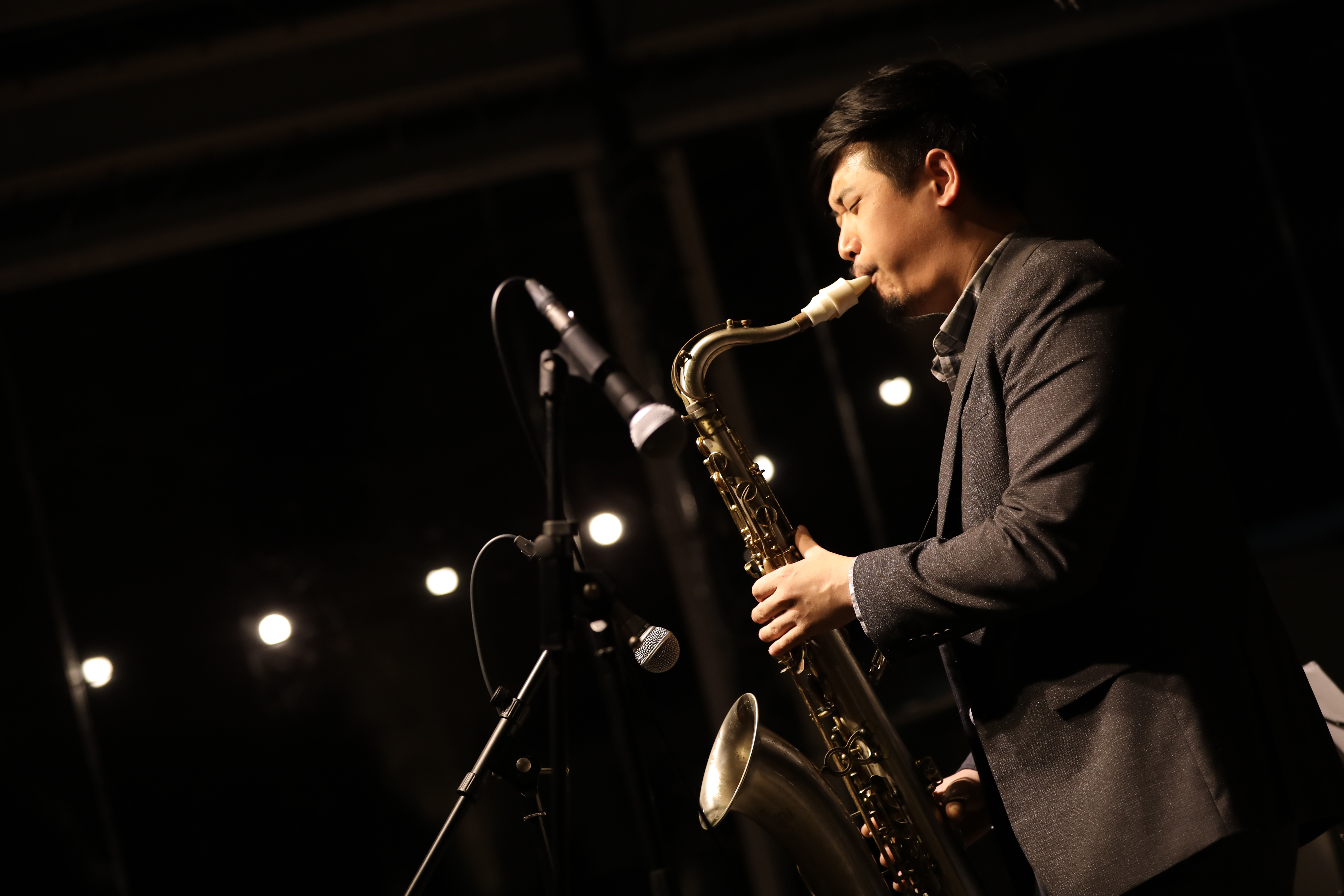 The concept of a 3D printed mouthpiece from SYOS not only opened up a whole new method of purchasing a mouthpiece but I believe it also acts as a modern time capsule. The fact that you can design a mouthpiece to your liking and have that information saved in a digital format... I believe this is the beginning of the future!

Daniel Ko is one of the brightest new saxophone players to have recently entered the Korean jazz scene, being awarded the prestigious "Rising Star" award by Jazz People Magazine in 2018, awarded to promising young jazz musicians in Korea, after winning the grand prize in the Yongin Jazz Festival competition in 2017.

Starting jazz saxophone from an early age in Ottawa, Canada, his early potential was quickly recognized and awarded with the Slate scholarship, given to only one Canadian annually, which provided a full scholarship to Berklee School of Music. While going to school in Boston, he began playing with prominent local musicians such as Jason Palmer, Ingrid Jensen, Godwin Lewis, Stephen Hall, and after graduation performed at various clubs and festivals such as the Blue Note, Smalls Jazz Club, The Rex Toronto, and the Ottawa International Jazz Festival.

Returning to Korea in 2016, he immediately became active in the Korean music scene, making a name for himself as both a sideman, appearing on Korean TV with Soojin Suh's Chordless Quartet, recording on one of the most acclaimed K-Pop star; Lee Juck’s album, and also spearheaded his own trio, comprised of Sean Drabitt on Bass and Minchan Kim on Drums. In 2018, Daniel Ko's trio recorded and released an album of standards and originals, entitled "Sleepless in Seoul", to critical acclaim.

With a firm grounding in bebop and an energetic, freewheeling improvisatory style, Daniel Ko continues to captivate both the Korean as well as the international audience with his blending of traditional styles and a modern approach. Daniel combines virtuosic saxophone technique with an innate sense of musicality, resulting in a saxophone trio that vividly expresses the spirit of the jazz tradition while also incorporating elements from the contemporary worldwide jazz scene, along with the particular flavour of the local Korean jazz scene as well.