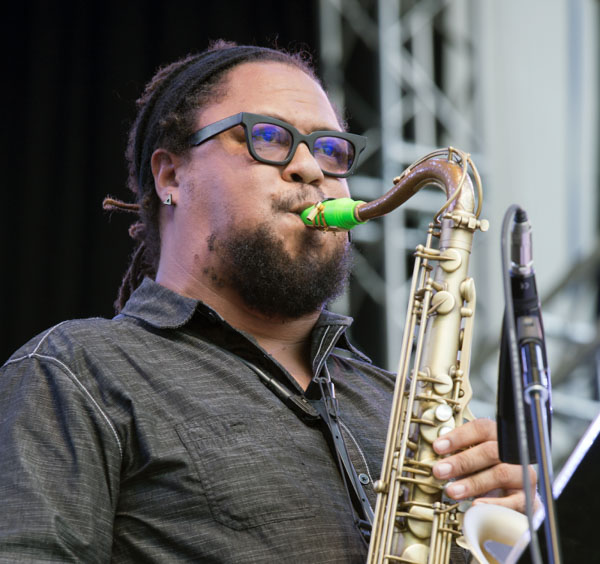 I never imagined having a mouthpieces that produced all of the power and warmth one could desire, but my Syos does just that with ease. Whether playing tenor or soprano at a whisper or competing with a big band with no mic, these pieces deliver. You must try it to believe it.

Dayna Stephens is an American jazz saxophonist and composer. In addition to leading his own group Stephens has performed extensively with Kenny Barron, Ambrose Akinmusire, Taylor Eigsti, Julian Lage, Eric Harland, Gerald Clayton, and many other contemporaries.

Stephens grew up in the San Francisco Bay Area and attended Berkeley High School. He went on to study at the Berklee School of Music and later at the Thelonious Monk Institute of Jazz. Dayna was also mentored by Bay Area saxophonist Robert Stewart and pianist Ed Kelly.