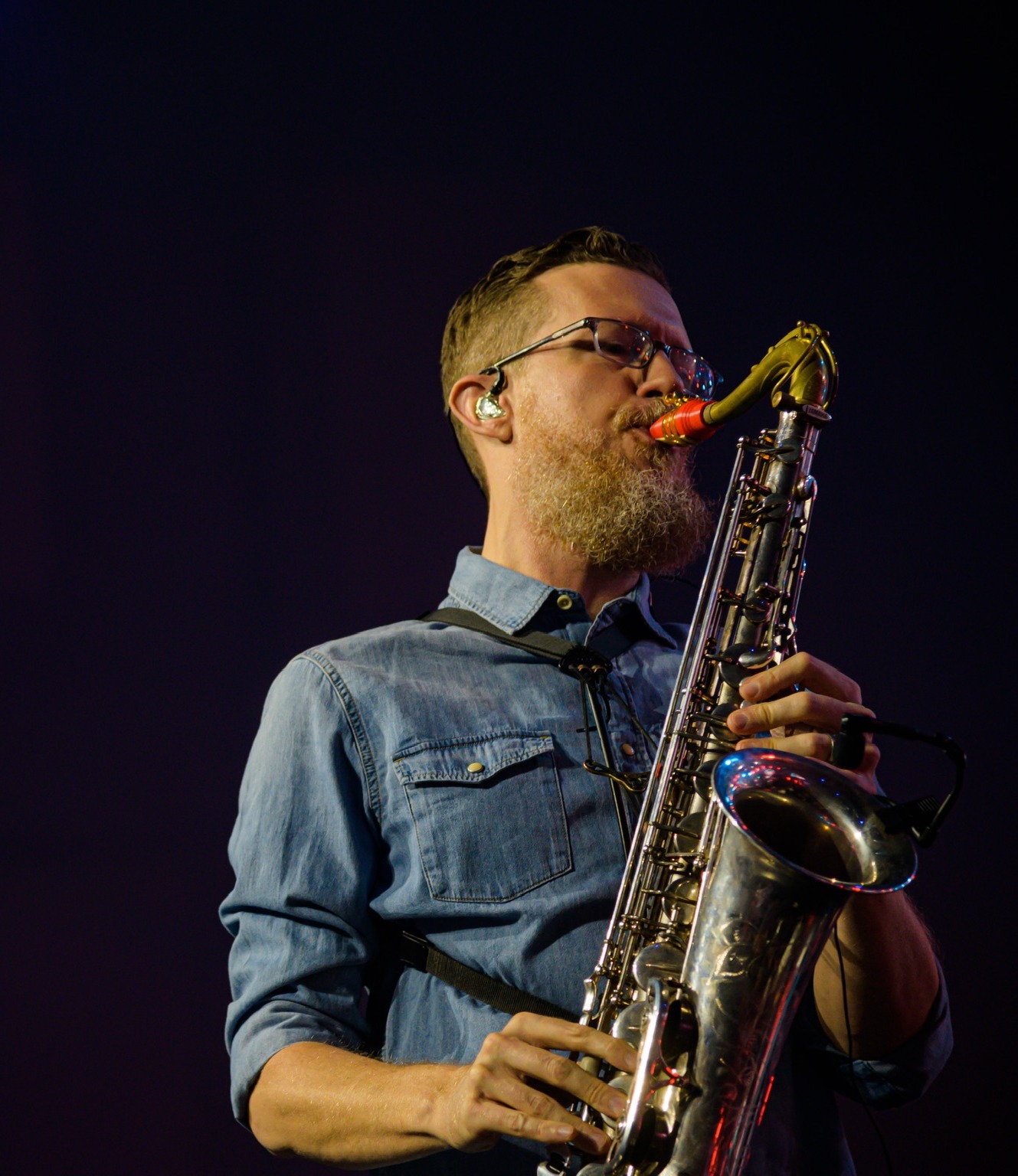 Syos mouthpieces present the opportunity for all saxophonists to reach new levels of expression. The tone is even across all registers and the dynamic range is incredible. The way that Pauline and the team at Syos have combined technology and artistry is a game changer!

Eddie Rich has been a mainstay on the Las Vegas music scene for over a decade and is currently the saxophonist with Boyz II Men. His other credits include Lady Gaga, Noel Gallagher’s High Flying Birds, Postmodern Jukebox, The Righteous Brothers, and The O’Jays. Eddie is also a member of two Vegas-based original bands; Glasses, an instrumental quartet exploring jazz, funk, EDM, and hip hop, and Moksha, an eight-piece jam/soul crew.

Eddie earned his bachelor’s degree in Music Performance from Ball State University where he studied saxophone with Dr. George Wolfe. Since then, he has continued his development as an instrumentalist and improviser, studying privately with Dick Oatts, Jeff Coffin, Rick Margitza and Garry Dial. Eddie also maintains an active roster of students at his home studio in Las Vegas and online.