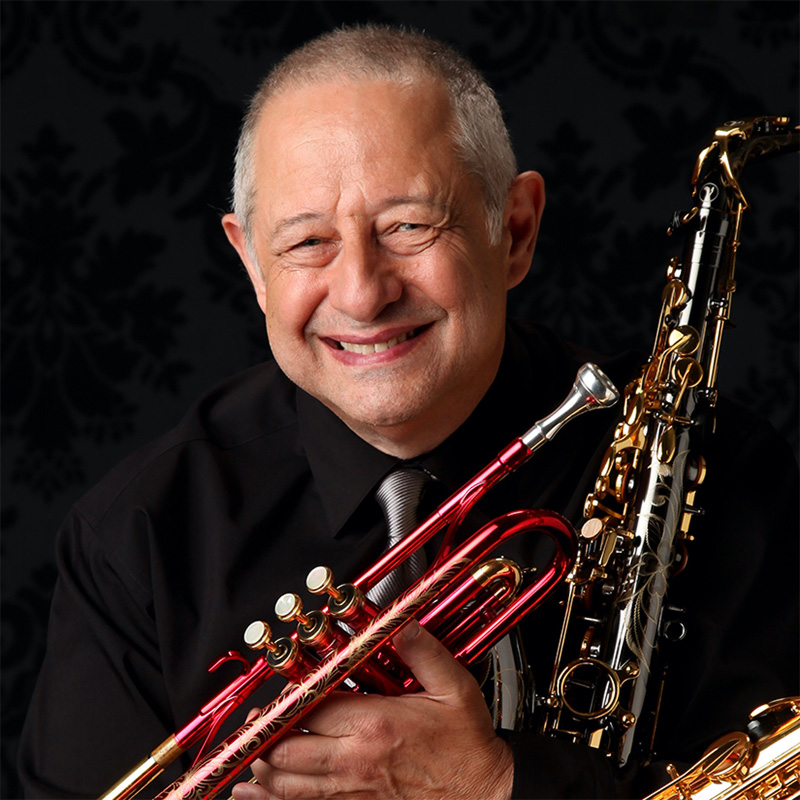 Syos mouthpieces with their ease of playing , intonation and response allow a player to take attention off the equipment which is the goal and create with freedom. Many thanks to Pauline Eveno and the whole team for their incredible cutting edge work in the field of mouthpieces design.

Glenn Zottola is a multi-instrumentalist and musical savant, and has been heralded as the greatest brass and reed doubler in jazz history, playing both trumpet and saxophone at an equal level.

His stylistic spectrum stretches across a wide range, having played with Lionel Hampton , Benny Goodman, Zoot Sims ,Phil Woods, Gerry Mulligan all the way to Chick Corea and his career over the last 5 decades reads like a Who’s Who of jazz. He has recorded over 60 albums and was the bandleader on the Suzanne Somers Television Show at Universal Studios with his own jazz quartet.

Glenn has also performed with luminaries such as Michael Jackson, Frank Sinatra , Mel Torme, Peggy Lee, Tony Bennett, Ella Fitzgerald and Joe Williams. Glenn also has been nominated for the National Endowment Of The Arts Award in Washington D.C, one of the top honors in the arts.