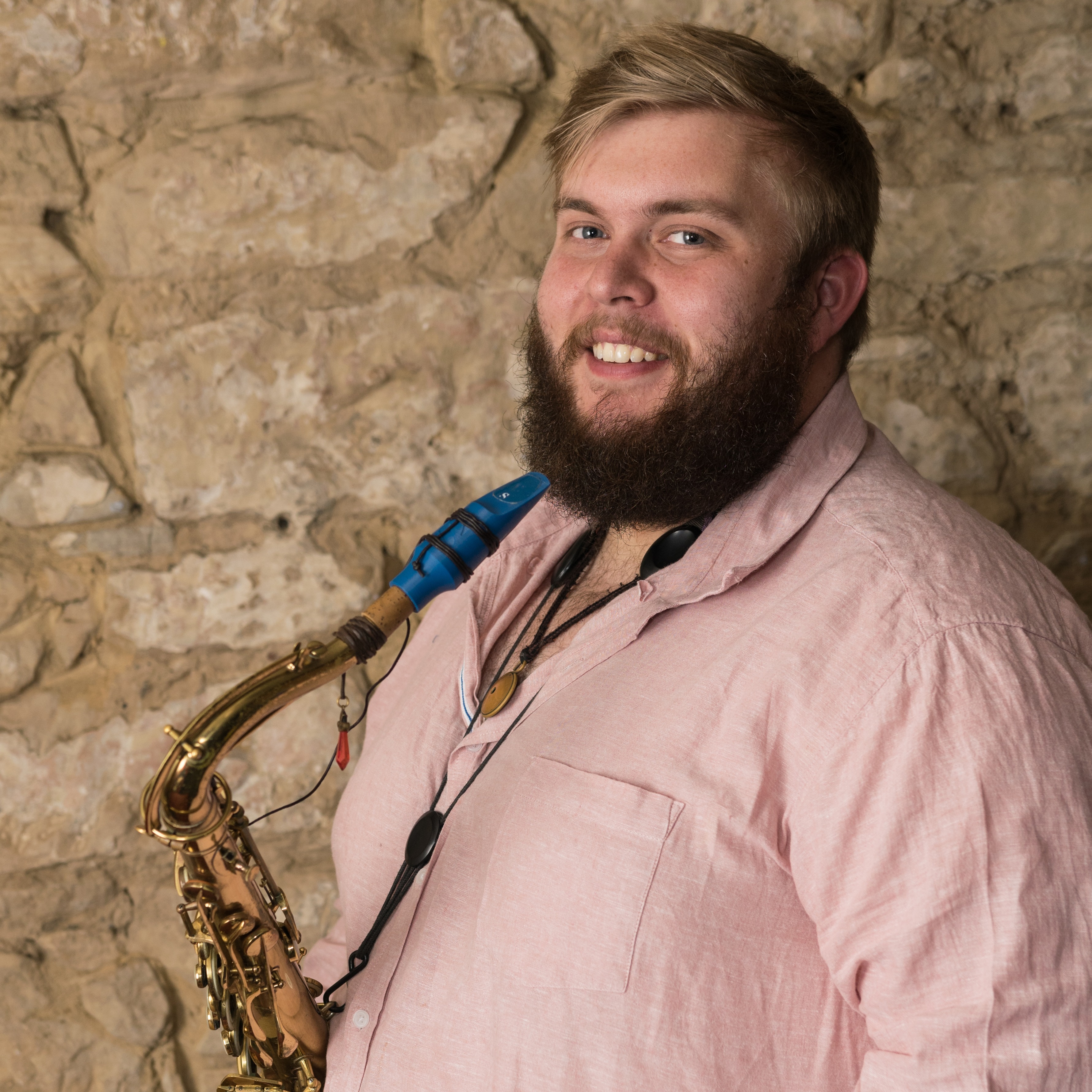 Syos is a dedicated and passionate company which offer an invaluable service to saxophone players. Working alongside the team at Syos to produce a custom mouthpiece that I thought would best suit my musical style and help in the development of my voice as an artist was an absolute pleasure and I received a high-quality mouthpiece that is reliable, sounds great and is beautiful to play.

Gus Leighton is a 23-year-old Australian contemporary tenor saxophonist based in Hobart Tasmania. Growing up listening to a variety of music, Gus soon developed an affinity with the sounds of jazz and country music which have had a significant impact upon his career. Gus’ improvisational and compositional language is heavily influenced by Lester Young, Dexter Gordon, Stan Getz and Wayne Shorter. These four saxophonists have become the focus of Gus’ PhD Thesis topic (currently) titled ‘Creating an original sound: a study of Lester Young’s improvisational language, its influence on Stan Getz, Dexter Gordon and Wayne Shorter, and, how this has informed my development as an improviser.'

Gus is a well-respected saxophonist, composer, arranger and bandleader of ‘Uncle Gus and The Rimshots’ and ‘The Gus Leighton Quartet’ and is working on many other projects to be announced soon. Gus plays at a variety of different festivals/events and will soon be releasing his first album of original music with The Gus Leighton Quartet. Gus is making a name for himself in the Tasmanian and Australian music scene as a hardworking, passionate musician who brings unbridled energy and enthusiasm to any project he is involved in.