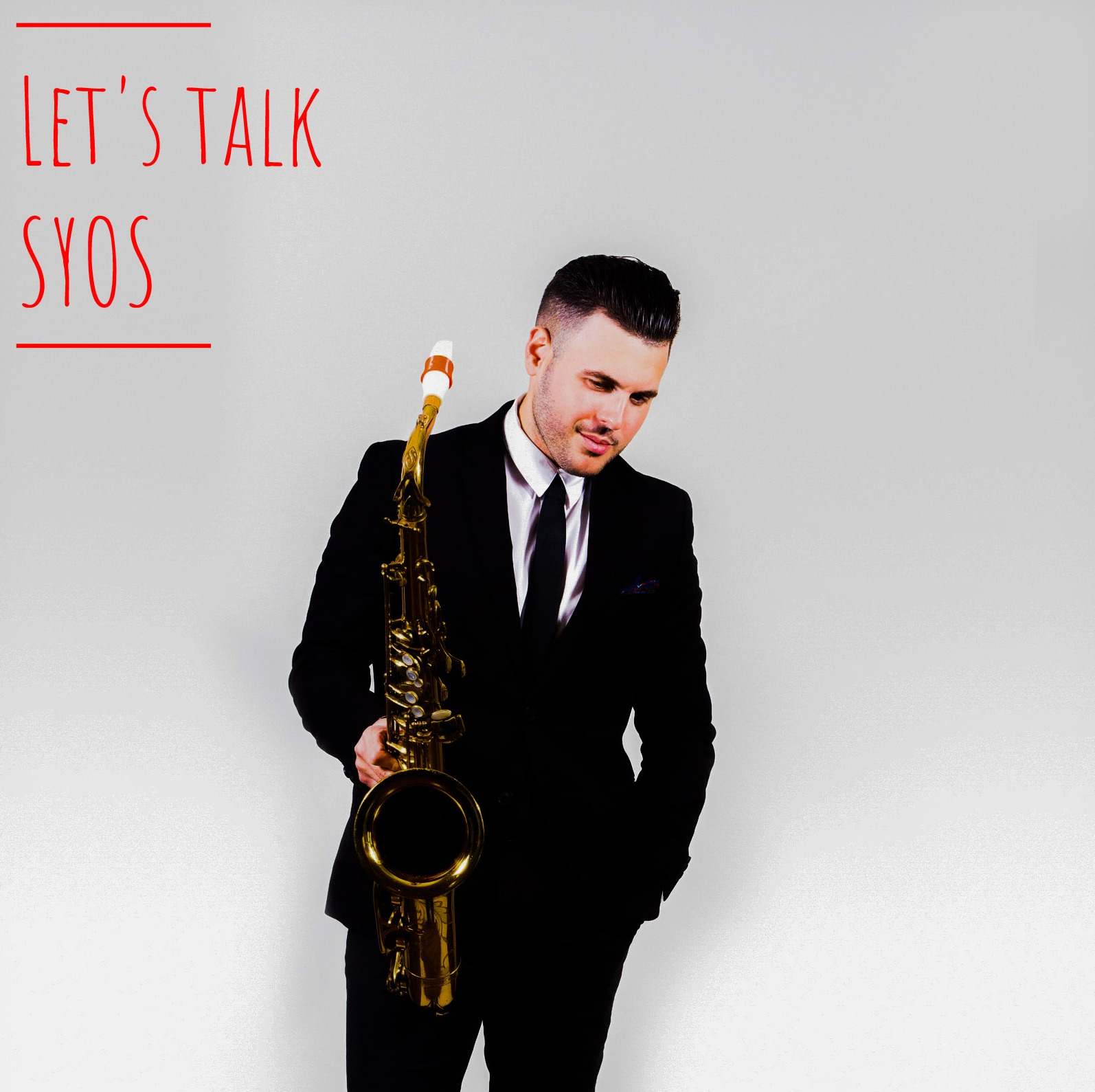 SYOS brand mouthpieces designs enable me a very unique flexibility, and flexibility is the name of the game when you are hitting in a musical pit one night, to a bigband the next, or even a wedding, commercial, or recording setting furthermore.. The personality of tonality I am afforded also bodes well for improvisation, and leading ones own music, I can adapt from a role of accompinment, to a role of featuring the sound in my head, translated and communicated through my horns, all of which starts with a SYOS mouthpiece, of course. Bravo and shout outs to Pauline, Maxime, and co. for the development of such an exciting product!”

John Aaron Troy began studies of the saxophone at age 12. Continuing his studies at Fredonia University, studying traditional Classical Saxophone, with Wildy Zumwalt, John discovered the world of Jazz, through the direction of greats Dave Schiavone and Bruce Johnstone. John received a B.A. in Jazz Studies (Woodwinds) from Purchase Conservatory, under the tutelage of Eric Alexander. John maintains an active performance and instruction/clinician itinerary throughout the east coast of the U.S. John has also honed his woodwind capabilities for numerous touring and regional productions including Shrek, Anything Goes, Footloose, Bye Bye Birdie, 42nd Street, Urine Town, and Guys and Dolls. He has traveled the world as a solo act, in musical productions, and commercial bands on acclaimed cruise line companies.

" Mr. Troy is a young man that never showed me anything less than full dedication to becoming a better jazz player and a master of all wood winds while he studied with me. I have followed his career since he left college and can plainly see that his trajectory has continued ever upward. He is one of those young men that, because of his talent—-but more so because of his humility and dedication—that the “sky is really the limit” in terms of where he is headed."