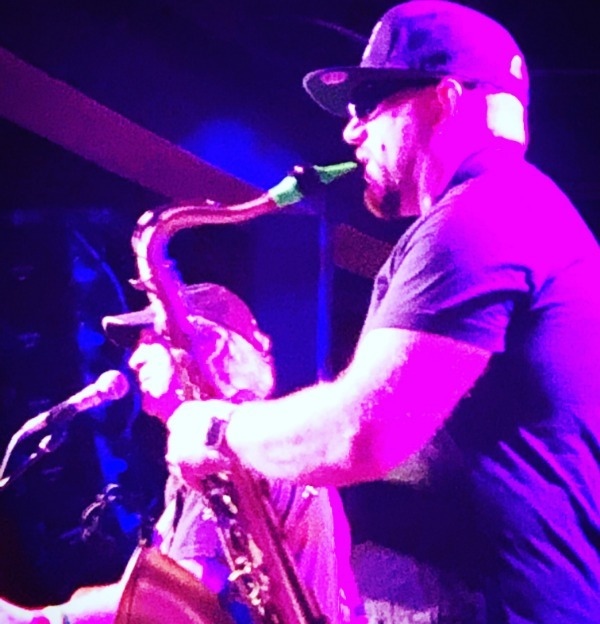 I need to know that when I show up to a new city or town that I’m going to have consistency, durability, and performance from the first note. My Syos mouthpiece does just that. If you’re that weekend warrior blowing for your buddy’s band downtown, or finally taking your first road trip with a band, you’ll want this mouthpiece with you. Finally some assurance that you’ll be able to handle any performance situation tossed your way!

After hitting the road with countless bands as a journeyman saxophone-wielding sideman, songwriter Jon Berman picked up a guitar and brought his own music to life.

With influences ranging from the coastal music of Jack Johnson, Jimmy Buffet and Kenny Chesney, touching upon the country of Dierks Bentley and Willie Nelson, and reaching to the jazz of Joshua Redman and Stan Getz, Jon’s music covers many genres that appeal to a wide listening audience.