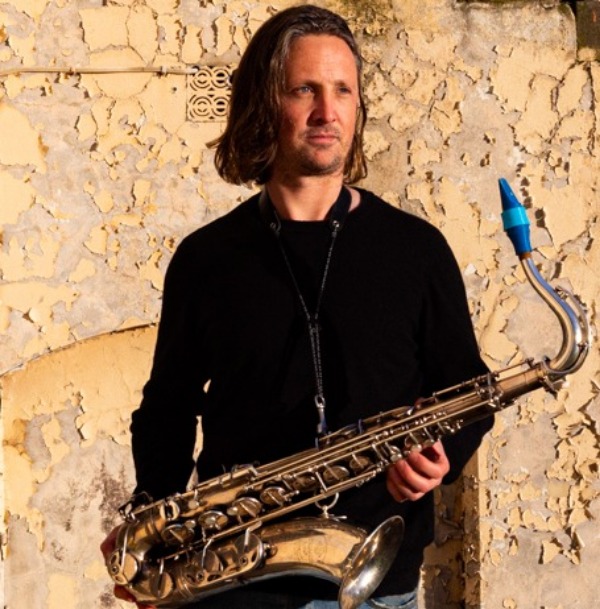 My Syos mouthpiece is really is everything I could have hoped for, and I'm actually surprised Maxime was so spot on with interpreting my requests. Couldn’t be happier and I'm now playing with a sound I have dreamt of.

Lachlan McLean is an Australian saxophonist, composer, musical director and genre-crossing chameleon. His lyrical, distinct sound and phrasing is reminiscent of the depth of gospel singers and slide blues guitar, and his unique musicality contributes to many projects across multiple genres in the Melbourne scene including jazz, fusion, afrobeat, latin and soul.

As leader of original soul band The Meltdown, he has toured extensively overseas and across Australia. Their 2017 self-titled debut album has garnered millions of streams on Spotify. The Meltdown’s success has led to some career-defining opportunities for McLean as musical director, including performing Maceo Parker and Femi Kuti. McLean’s musicianship and singer-informed sound fitting right at home.