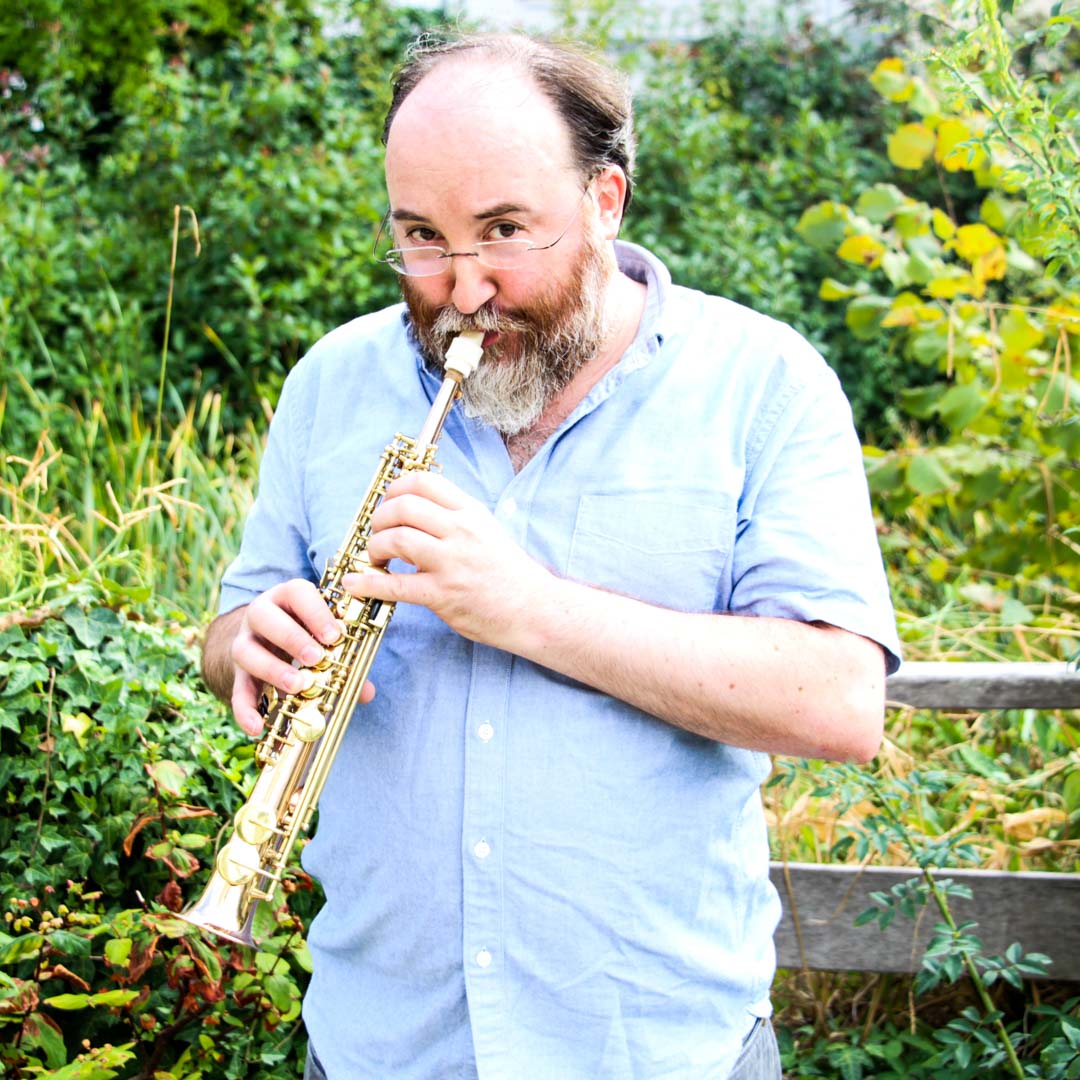 The unique service offered by SYOS has at last helped me find the ideal mouthpiece for this rare instrument, the sopranino saxophone, for which the supply of mouthpieces is most limited indeed.

Quentin Rollet was introduced to improvised music as a child. Son of Christian Rollet (founding member of the ARFI), he attends his concerts and then accompanies him on tour where he quickly becomes familiar with the world of free and experimental music. He began his saxophone practice at the age of 11 in a jazz school, and then enrolled at the conservatory. Following a classical learning of his instrument, he gets closer to more contemporary aesthetics which come to stir his curiosity for less conventional musical forms.

After a few experiences in different formations, Quentin Rollet meets Fabrice and Nicolas Laureau, members of Prohibition in 1992. Through him, the band will sign its first two albums with the label Distortion. Quentin Rollet is quickly integrated into the live band, then on their albums, to finally become a permanent member of the band until its dissolution in 1999.

In parallel and following this experience on stage in Europe and across the United States, Quentin Rollet participates in many projects for varying lengths of time. We can mention his contribution to the Akosh S. Unit from 1999 to 2005 on stage and on different albums, but also on a more occasional basis with different musicians and bands such as The Red Krayola, Melmac, Mendelson, Dragibus, Herman Dune, Phoebe Killdeer & The Short Straws, David Grubbs, Thierry Müller, Rubin Steiner, Jérôme Lorichon, Charlie O, Dan-Charles Dahan, eRikm, Zsolt Söres, Pal Toth, Jean-Noël Cognard, Jean-Pierre Barja, Jac Berrocal, Rivkah, Benoît de Villeneuve, Andrew Liles and many others. Quentin Rollet is performing on stage on some or all of his albums, offering an entirely improvised and free approach of different saxophones or various instruments. In 2011, he meets Colin Potter with whom he launches a duo album. This project will lead him to perform at various venues with Nurse With Wound and to be featured on several albums since 2016.