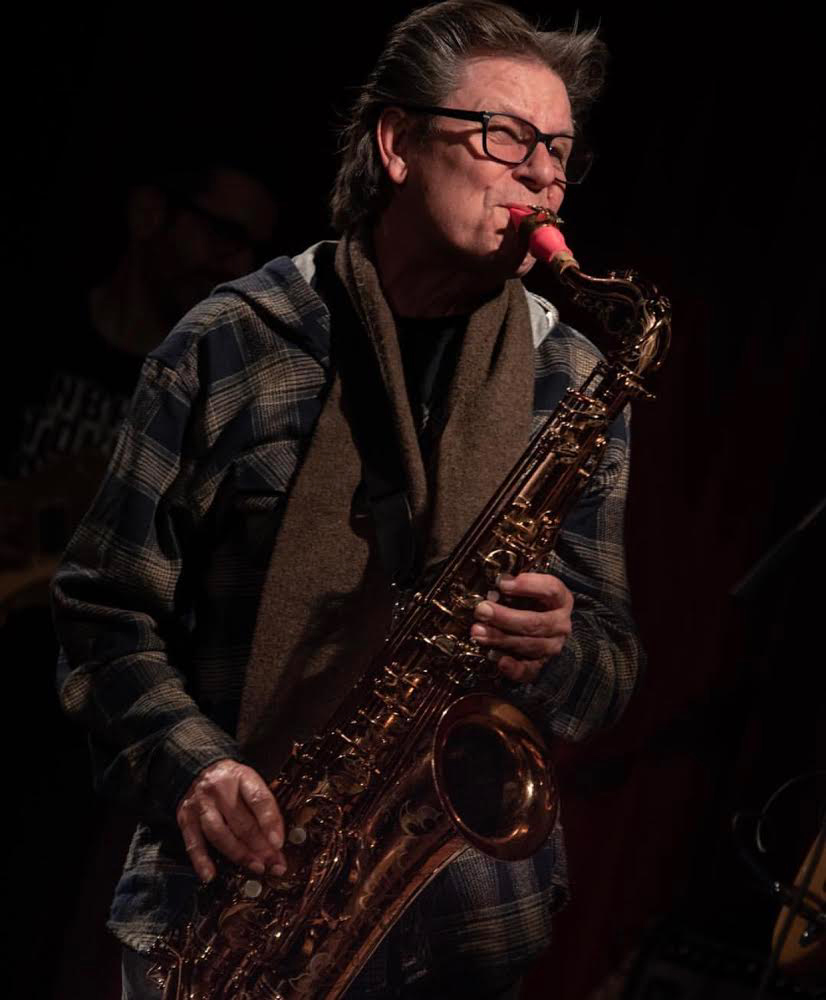 Syos makes these bad, bad boys. They're incredible. They're even pink! Thank you Syos for making me so happy.

Page frequently serves as an invited guest lecturer and panelist at numerous new media conferences and university symposia. He was also a featured guest mentor on over 150 of the weekly syndicated radio show Business Rockstars, hosted by Ken Rutkowski. As an artist he continues to record and play live performances.