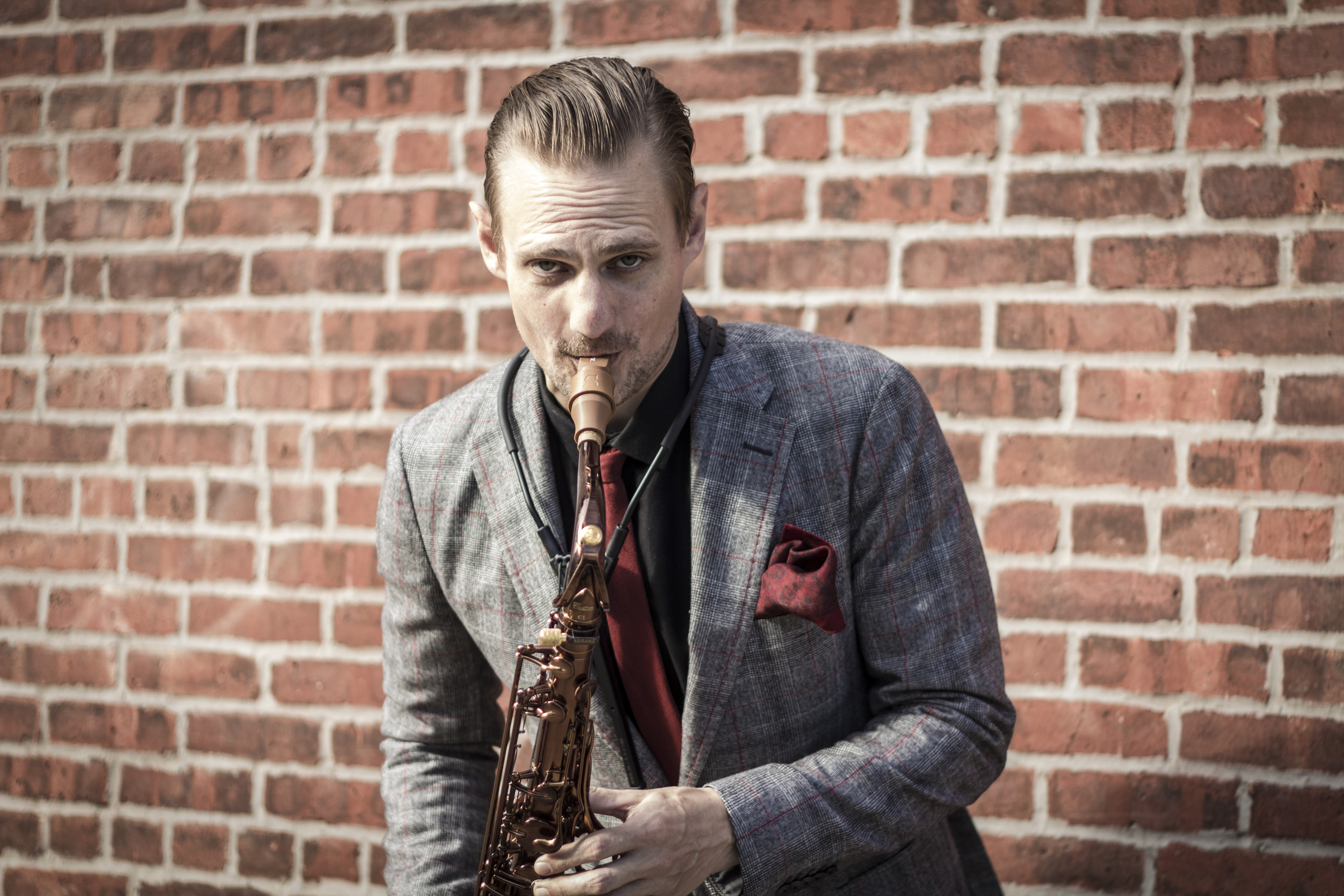 Nothing compares to these mouthpieces. I look forward to playing my instrument every day because of SYOS - the mouthpieces that were created for me are by far the most versatile pieces with regards to sound and response that I have ever tried. It almost seems to be too good to be true.

Based out of Astoria, NY, Steve Kortyka is an accomplished multi-instrumentalist, composer and educator. As a full time performer in NYC, he is a main member of the Brian Newman Quintet/Quartet, one of NYC's modern working bands holding multiple residencies throughout the city and earning a living performing the classic standards of yesteryear with a modern twist to them. The Grammy Award Winning albums Cheek to Cheek (recorded in 2014) and Tony Bennett Celebrates 90' feature some of Steve's arranging work on 'Firefly', 'I Can't Give You Anything But Love', 'Bewitched, Bothered, and Bewildered' and 'La Vie En Rose', as well as an improvised solo on Irving Berlin's classic "Let's Face the Music and Dance."

Since arriving in NYC in 2011, Steve has had the opportunity to perform at some of NYC's notorious venues as a sideman including Radio City Music Hall, Cipriani's, The Iridium, Rockefeller Center's Square, Smalls, Birdland, Sony Music Hall, 54 Below, The Rose Theatre at Lincoln Center and many others throughout the city as well as lead and record 3 studio albums under his own name. He has made numerous major network television appearances on shows including 'The Jimmy Fallon Show', 'Strictly Come Dancing' (U.K.), 'Good Morning America', 'Christmas at Rockefeller Center', ABC's 'A Very Gaga Thanksgiving', PBS's 'Great Performances' and 'NYE Live at Rockefeller Center with Carson Daly' alongside Brian Newman in support of Lady Gaga and Tony Bennett. Also serving as an Arranger/Music

Director for the Brian Newman Orchestra, he has written a number of arrangements for the band's former residency at the historic NYC venue, the Rainbow Room at Rockefeller Center and continues to co-lead the New Alchemy Jazz Orchestra alongside some of NYC's most brilliant up and coming arrangers.

In addition to being a full time performer, Steve is also an avid teacher of instrumental as well as improvised music. Time is always made to share his love for the art of jazz and composition through clinics, masterclasses and solo performances around the United States.