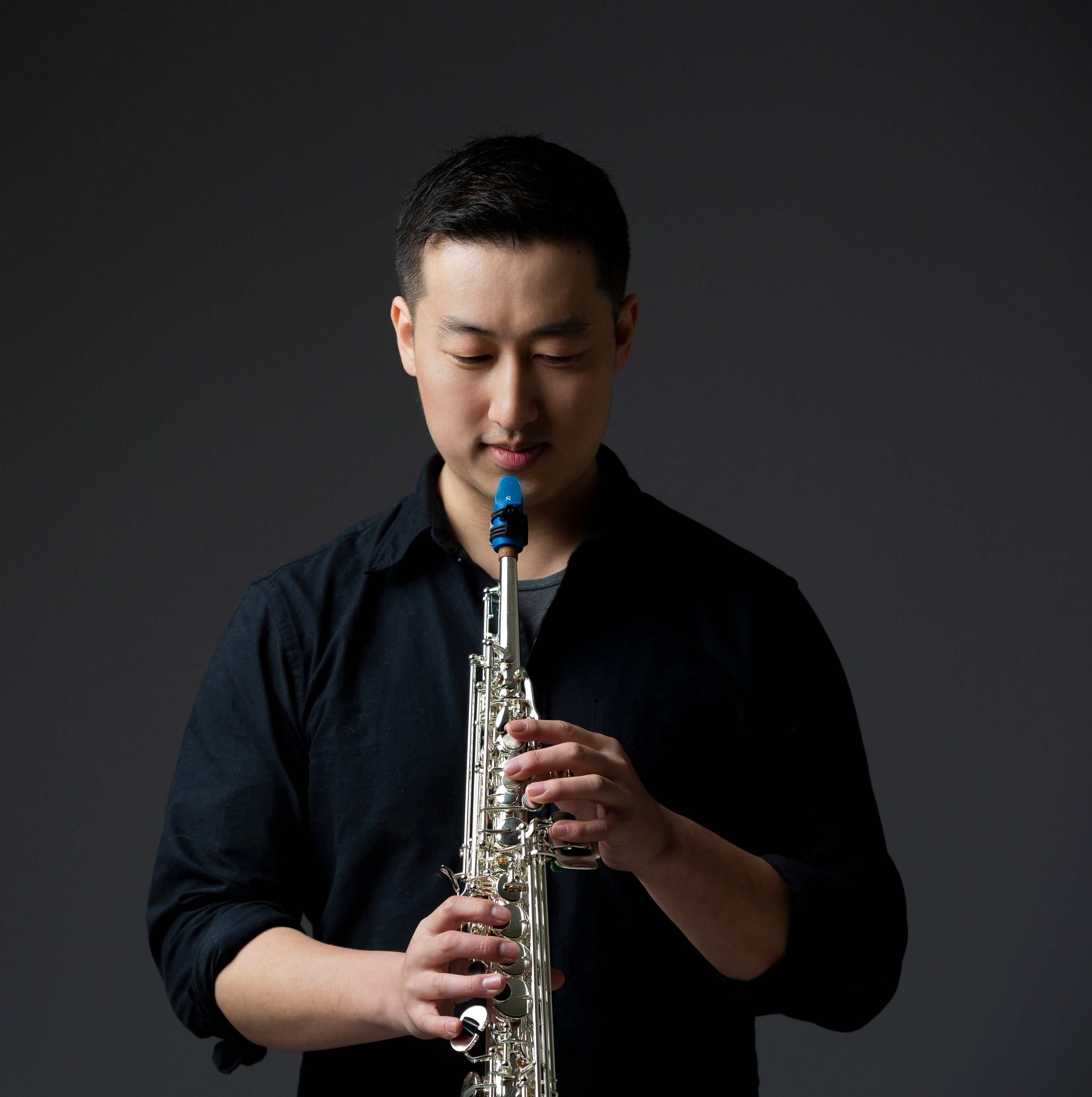 After finding a custom setup on soprano that I was happy with, I decided to switch on alto and tenor as well. Thanks to SYOS's fine tuning process they helped me to dial in exactly the type of sound that I wanted on each of the horns!

Sunjae Lee was born in Boston, MA and began his music studies at Rivers Music School from an early age on piano, violin, and saxophone, and later attended the New England Conservatory Preparatory program before going to University of Rochester to major in Chemistry while also studying upright bass at the nearby Eastman School of Music. After moving back to Boston, he released 3 albums as a leader between 2007-2009 before deciding to pursue a career in Natural Medicine, followed by a move to Portland, OR to get a doctorate in Naturopathy and Oriental Medicine. In Portland, which time his jazz group Kin Trio released the album "Breathe" on PJCE records and performed in the PDX jazz festival.

In 2014 he moved to Seoul, Korea to practice Naturopathy, and in 2016 won the Jarasum Int'l Jazz Festival Concours Competition Grand Prize and Best Creativity Prize with his trio. Continuing to stay musically active while maintaining a full time job as a Naturopath, he released "Entropy" in 2019 with celebrated trumpeter Peter Evans, an old friend from Sunjae's days back in Boston. In 2020 he released two more albums focused on free improvisation, "Channel" and "Pulse Theory", and established a new record label, Mung Music, dedicated to showcasing the improvised and free jazz musicians in the Korean jazz scene.