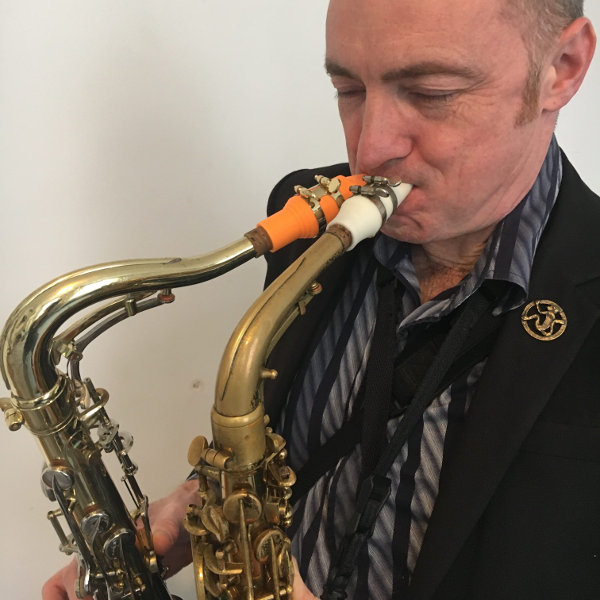 I want my solos to cut through - Syos mouthpieces give me the bite I need from the alto down to the baritone.

Terry Edwards is an English multi-instrumentalist. He plays the saxophone, trumpet, guitar, keyboard and the flute. Whilst studying electro-acoustic composition with Denis Smalley at the University of East Anglia in the early 80s he co-founded punk-funk band The Higsons which was signed to Jerry Dammers’ label Two-Tone, after which he formed BUtterfield 8 with Madness bassist Bedders. In the meantime he forged a remarkable career as a session musician, featuring performances for artists as wildly diverse as Nick Cave, Ronnie Spector, PJ Harvey, Eric Mingus and Big Star.

He aspires to play like Earl Bostic and Davey Payne. Along the way he’s been mastering the two-saxophone technique pioneered by Rahsaan Roland Kirk.