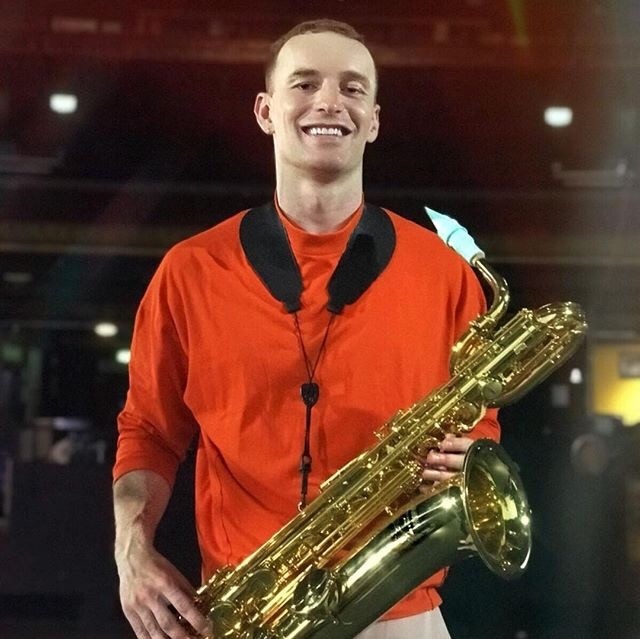 I wanted a piece for pop that didn’t sacrifice too much of the warm and dark jazz sound that I love but could be capable of bite when I needed to cut through. After years of searching I thought this was impossible, but now I’ve finally found it!

Tom Leaper is an award winning saxophonist and multi instrumentalist based in London, a core member of electro-pop group Benin City and founder of The Blind Tigers, a vintage style jazz band that caters for various high profile events.

He has appeared on record with Benin City, indie/folk group The Leisure Society, Roy Davis JR, MNEK and more.

Benin City's debut album, "Fires In The Park" was received to critical acclaim (Q Magazine ****) and gained a cult following both in the UK and internationally and was followed by “Last Night” in 2018 (Q Magazine ****) with press including The Observer, Q Magazine, Clash Magazine, BBC Radio 1, BBC 6Music and BBC London.