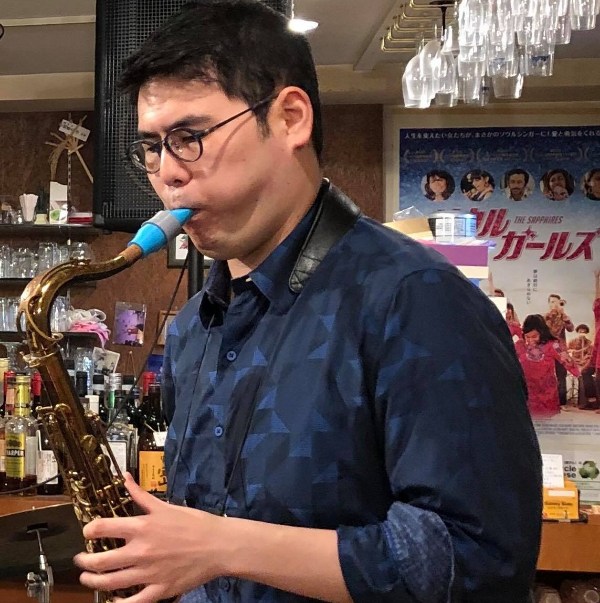 My Syos mouthpiece allows me to produce, project, articulate, and sing notes very smoothly. It has balanced tone throughout the all range of saxophone, it is comfortable to play many different kinds of music!

Yu Kuga is an award winning saxophonist from Kobe, Japan. He’s studied with saxophonist Mitsuhiro Furuya and pianist Hiroyuki Miyashita in Japan, and has been featured on Japan Student Jazz Festival and Kobe Next Jazz Competition.

He launched his career in Japan leading the group The Five Colors, where he wrote and performed his original music in Kobe and Osaka. Yu’s debut album Declaration of Independence was released in 2016 and is available by contact.

Yu continued to grow his artistry as a performer and writer while studying with renowned artists and educators Ayn Inserto, Greg Hopkins, Bob Pilkington, Scott Free, Jackson Shultz, Robert Rodriguez, and Rick Dimuzio at Berklee College of Music. Yu was a highlight sought-after performer and collaborator on an array of projects spanning many styles of music. He was award Duke Ellington Award while at Berklee.

Yu’s writing skills span the styles perfected by Count Basie, Bob Brookmeyer and Maria Schneider. Yet, he continues to adapt and explore the endless nuances present in the world of composition. He is now living and working Japan.