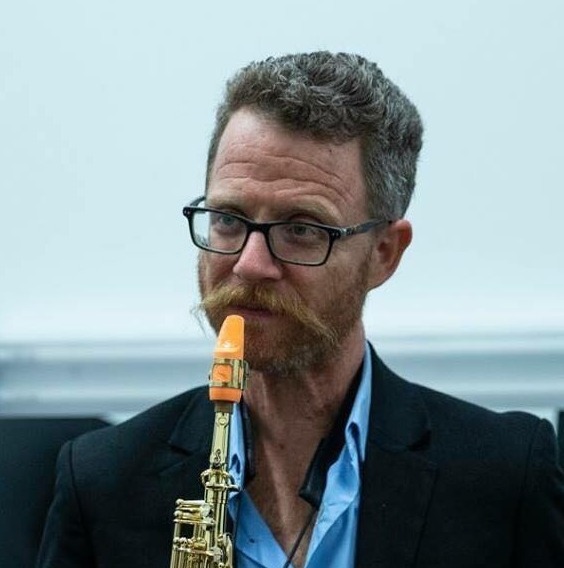 I manage to get my personal sound, embrace the lows and hit the highs - I’m pleased!

Soprano saxophonist, composer, and bandleader Yuval Cohen, has developed his own unique sound and melodic approach to composition and improvisation.

Born in Tel Aviv, Israel (1973), Yuval has studied music at the Tel Aviv Conservatory, at the School of Arts, and at the “Thelma Yellin” High School for the Arts. During his studies he was selected to perform the Glazonov Concerto for alto saxophone and string orchestra, and toured Europe and Israel as a soloist.

In 1997 Yuval received a full scholarship for a masters degree at the Manhattan School of Music.

His family band, the 3 Cohens, has 4 albums, and is playing regularly in the US, Europe, South America and Israel (www.3cohens.com)

In June 2010 Yuval's second album, "Song Without Words", was released (Anzic Records). This new album, a duo with pianist Shai Maestro, received outstanding critics, and is considered one of the best jazz albums in Israel.

In July 2010 Yuval received his Masters in Composition (M.Mus) from the Rubin Academy for Music and Dance in Jerusalem.

In October 2010 Yuval won the prestigious Landau prize in the category of Jazz performance!

In 2013 Yuval's album "Hakol Zehavi", an intensive work on the music of Iraeli composer David Zehavi got wonderful critics, and on 2017 Yuval won the prestigious Prime minister' s award for composers in the field of Jazz.