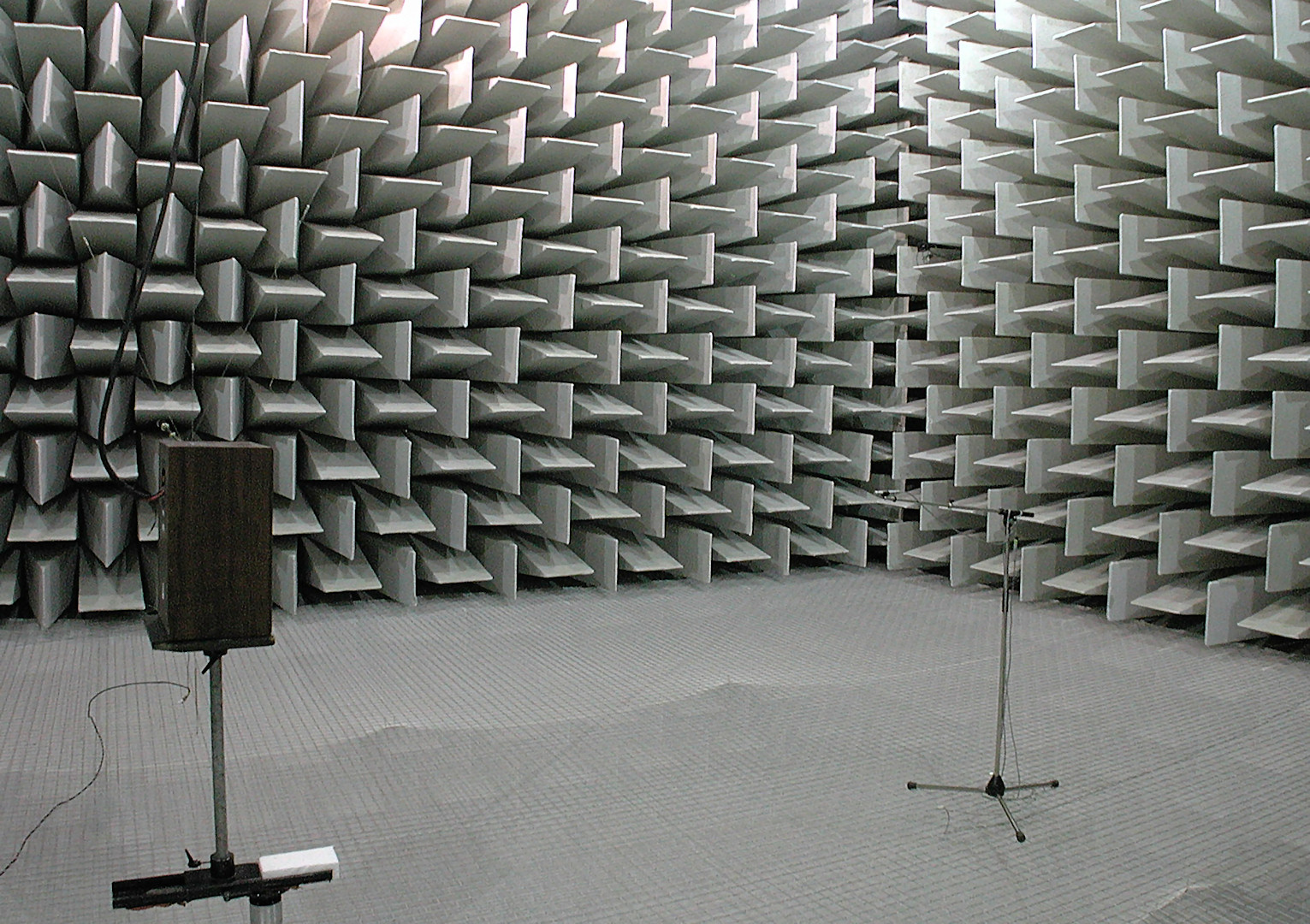 Acoustics is the science of the sound. It is the study of sound propagation, transmission, reverberation, echoes phenomenons... Acoustics applies to the construction sector, transportation, medical, electronics, and also music! The science of music instruments is called musical acoustics.

A few precisions about musical acoustics

At the border between waves physics and music, this subject finds its roots in classical times, especially with the work of Pythagoras who already established links between the length of a rope and the sound pitch produced by this rope (Check what is the science behind a sound ). Today, scientific knowledge and tools have evolved and we are able to simulate and model physical phenomenons (air flow, vibration modes, acoustic input impedance ...) inside the instruments.

Research in musical acoustics allows us to understand and improve the functioning of music instruments by studying their vibratory properties, their radiation as well as the relation musician/instrument. The instruments are modeled thanks to acoustic simulation softwares (Read Syos Jobs : Simulation Engineer) and based on experimentations on real instruments.

To characterize a sound signal, acoustics uses four main quantities: the duration of the sample, its pitch, its intensity (amplitude) and its timbre. The knowledge of these parameters provides a better understanding of an instrument but also ways to synthesize it by recomposing a signal of its own.

Duration, pitch and amplitude are quantifiable values, they have units. Indeed, respectively they are characterized by:

On the contrary, the timbre is not quantifiable and has no unity. The timbre is defined by the harmonic composition of the sound and its attack (the beginning of the sound signal). In acoustics, the timbre is expressed with statistical notions (Spectral Density of Power). For the musician, it is with words such as bright, clear, dark, warm... that he timbre is better represented (and this is where psycho-acoustics as a science of auditory perception comes in !)

Example: experiment around the saxophone

Here, we blew in our saxophone to make an A (440 Hz), which correspond to a F# with the alto saxophone. Listen instead!

The time signal is shown in blue above. This is exactly what the microphone receives when playing saxophone. We distinguish three parts:

These are the main steps for any wind instrument. However, the transients and harmonic composition are specific to each instrument, the trumpet attack is often much drier than the saxophone for example. This is one of their differences in tone …

Here, we see in addition that the saxophone is harmonic: each frequency played is a multiple of the fundamental!

The harmonics observed are specific to the saxophone, they define its timbre. The mouthpiece of your saxophone is the centerpiece to add or not harmonics to your sound: you can read for exemple what is the influence of the mouthpiece chamber on the tone !

Curious to put words on the timbre of your saxophone? Come test the variety of Syos Mouthpieces!

Book a session in Paris