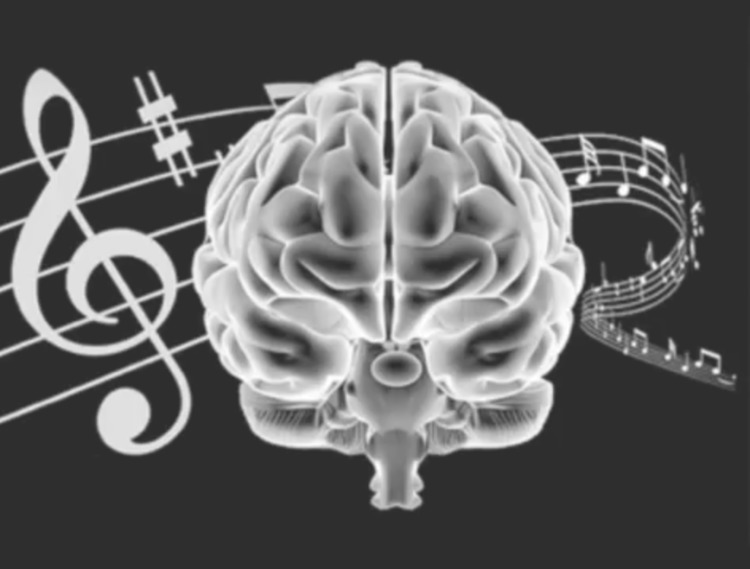 Psychoacoustics is the study of the perception of sounds. This field, between physics and psychology, is focused on the way our auditory system perceives the sound waves, and the way our brain understands them. Why do we perceive some sounds louder than others? What is the pitch of a sound? How do we define the timbre of a music instrument? The psycho-acoustician brings answers to these questions in an experimental way, by conducting tests on listeners and by studying the way they describe their sensation.

A typical test - the judgment of dissimilarity

These methods come from experimental psychology and coupled to statistical analysis. The typical pattern of psychoacoustic method is described on the picture above. In this example, we are looking for proximity and dissimilarity links to establish between several sound signals (A, B, C or D), thanks to judgment of a group of listeners.

During our history, we developed a precise language and more or less consensual to describe what we see (colours, forms, textures…). We have difficulties, however, to describe the auditory sensations with words. The german physician Hermann Von Helmholtz was one of the first scientists who tried to establish links between different sounds of music instruments and acoustic variables. Since then, lots of researchers got interested in the question, and the perceptive study of the timbre remains a vast topic of research today.

What is the link with music instruments?

The previous method as well as other methods coming from the same family of analysis may be used to study the way the musicians perceive the timbre of music instruments. A very well-known example in the world of research is the range of timbre of Stephen McAdams.

When applying the previous pattern on sound signals corresponding to the same note played by different music instruments, McAdams could re-build proximity relations that our brain establishes between the timbre of these instruments. No fewer than 88 musicians took part in the experiment!

These two sounds are :

When hearing the 18 sounds of the study two at a time, each listener indicated for each pair the proximity between sound signals. The statistical analysis bring out 3 main criterias we will use when we will identify and differentiate the sounds: the attack (the beginning of the sound), the spectral centroid, more often called “brightness”, and the spectral flux, which is linked to the richness of the sound.

Can this study be applied on the saxophone?

The study of McAdams was focused on the musical timbre in general, and does not include any sound of saxophone. This kind of study cannot be practised with a lot of sounds if we want the listeners to not get tired and if we want their answers to mean something. The saxophone is subject to just a few scientific studies. Some studies like the one of Jean-François Petiot in 2013 or the one of Arne Nykänen in 2015 have used psychoacoustic methods to characterize the relations between the timbre of the instrument and the reeds or the body of the saxophone.

At Syos, we are always studying the sound of the saxophone thanks to psychoacoustic methods. It is an essential tool for the Sound Shaper (for more details, read: les métiers Syos : Sound Shaper), who conducts experimental studies with saxophonists, professionals as well as amateurs, to determine the links between the different sounds and new mouthpiece geometries. You can see how an experiment looks like in the Lab section:

And if you are interested, you can yourself be subject of an experiment, make an appointment to take part in a session in Paris 11th arrondissement: