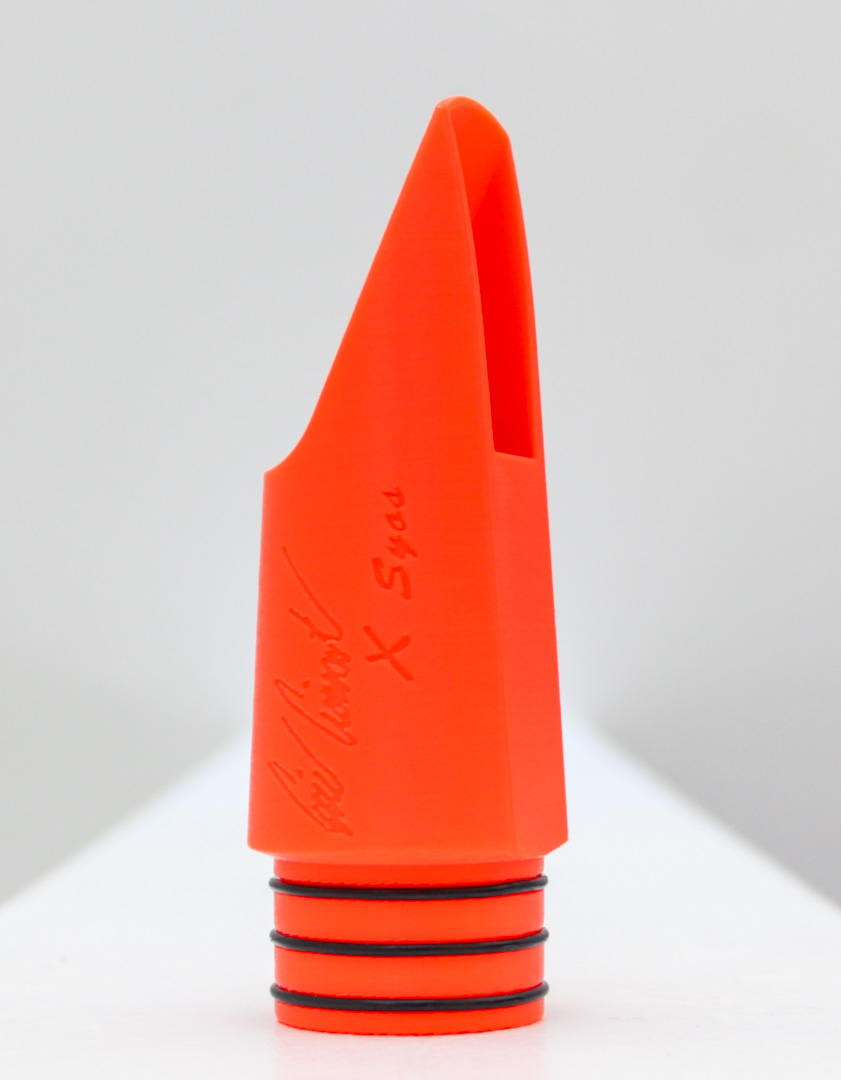 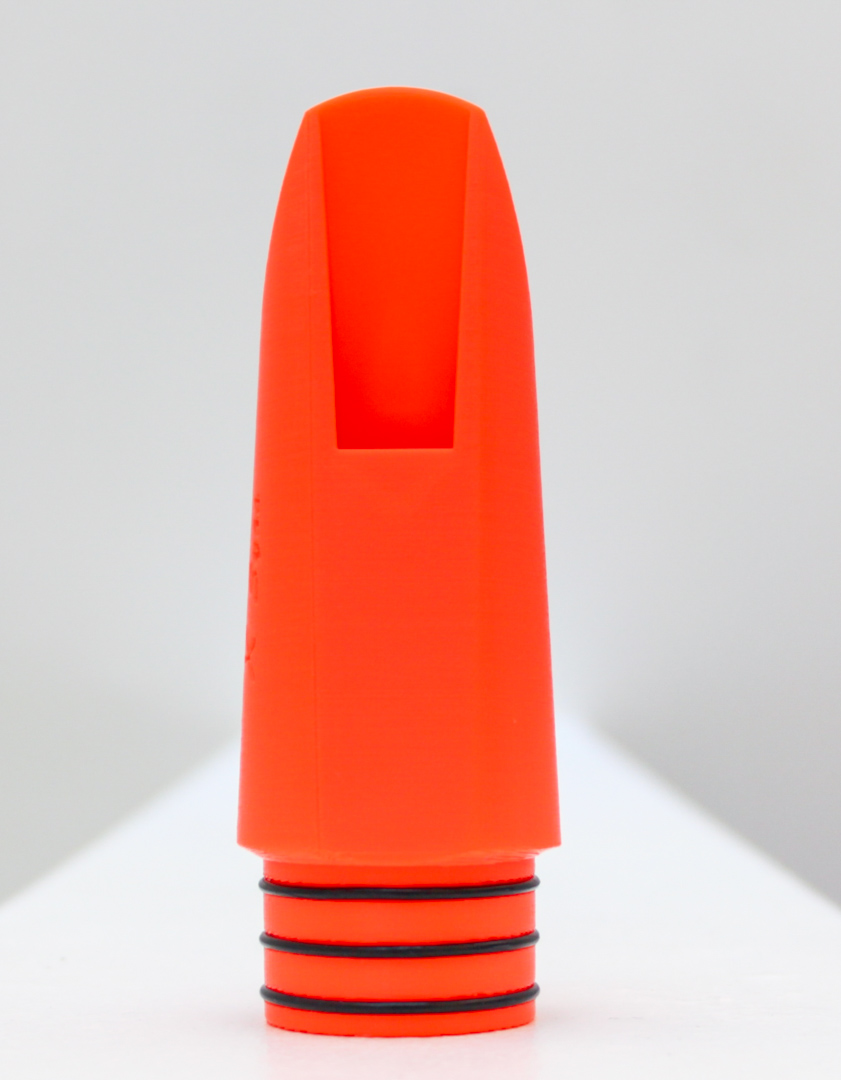 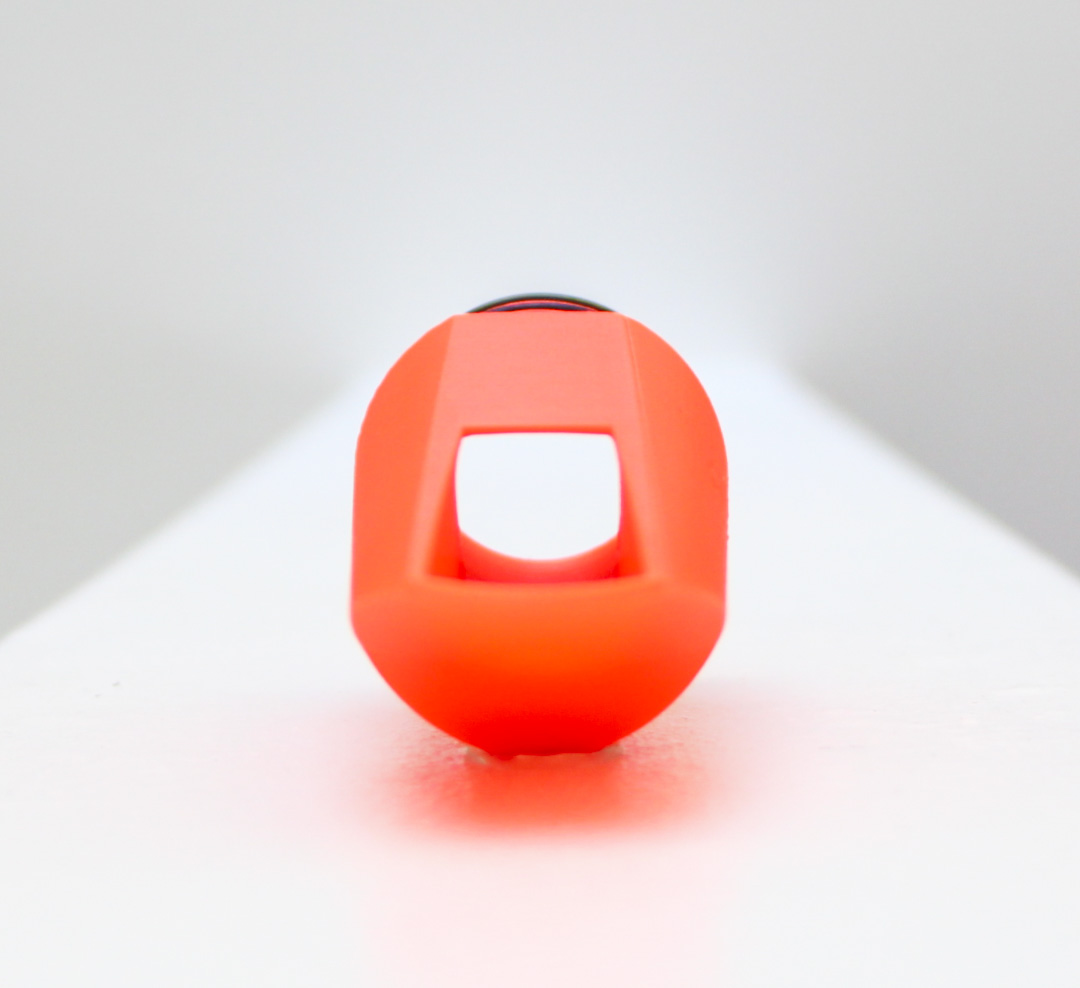 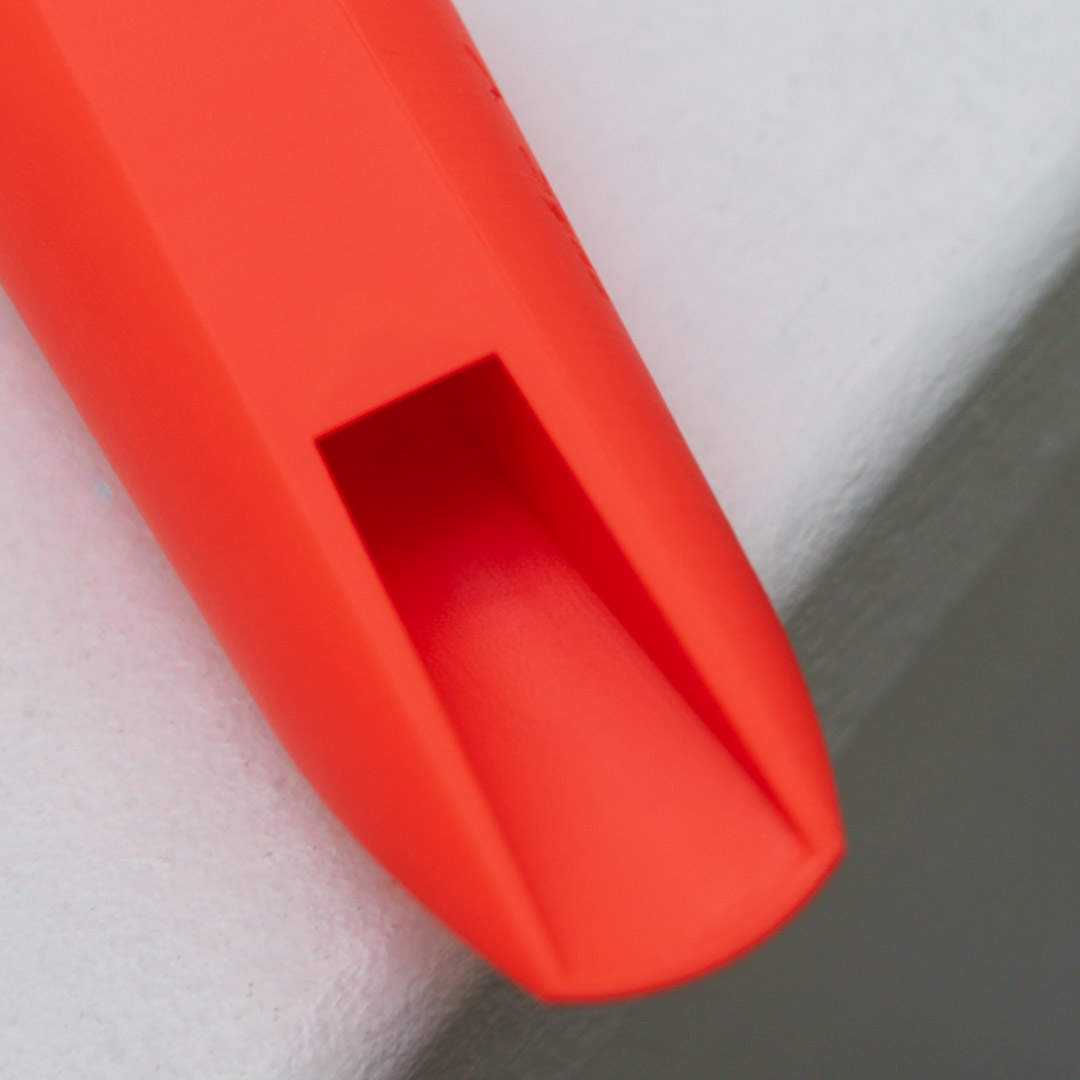 My signature bass clarinet mouthpiece goes hand-in-hand with my universal approach to music, which is centered on the balance of comfortability and adaptability. I don't have to push as hard on particular notes to make them sound clearer, and high notes seem to fall out of the horn effortlessly. I can comfortably play without losing control of the instrument or physically exhausting myself. I redirect the effort to fuel my adaptability (creativity and/or imagination).

Based near Los Angeles, Eric is an active performer, composer, recording artist, educator, and producer that has worked all over Southern California. He has performed at a number of venues including Disneyland, The Blue Whale, The Lighthouse Cafe, Hotel Cafe, Morongo Casino & Resort, Avalon Hollywood. Eric has performed with a number of well respected artists in the world of jazz music, such as: Melissa Manchester, Barbara Morrison, Andrea Tofanelli, Gary Smulyan, Don Menza, Alex Iles, and more. In summer 2018, Eric released his debut album as saxophonist, composer, and producer entitled 'ColorsAround.' Following the release concert in August, he has since performed multiple times with the group, and sold a number of digital albums and CD's. Other than his own bands, he can be found performing with LALA Brass, the Teryn Ré Big Band, and Showmance Band. Following the release of his album, Eric entered into the world of Ska music with the band 'South Central Skankers.' After playing many shows with them, he has connected with, performed, and toured with other groups such as the Tijuana-based Ska Band 'Los Kung Fu Monkeys.' Other than Ska, Croissant also performs and records in a variety of other styles ranging from Funk to EDM; from Progressive Metal to Neo Soul.