You can choose the color and the mouthpiece tip opening. 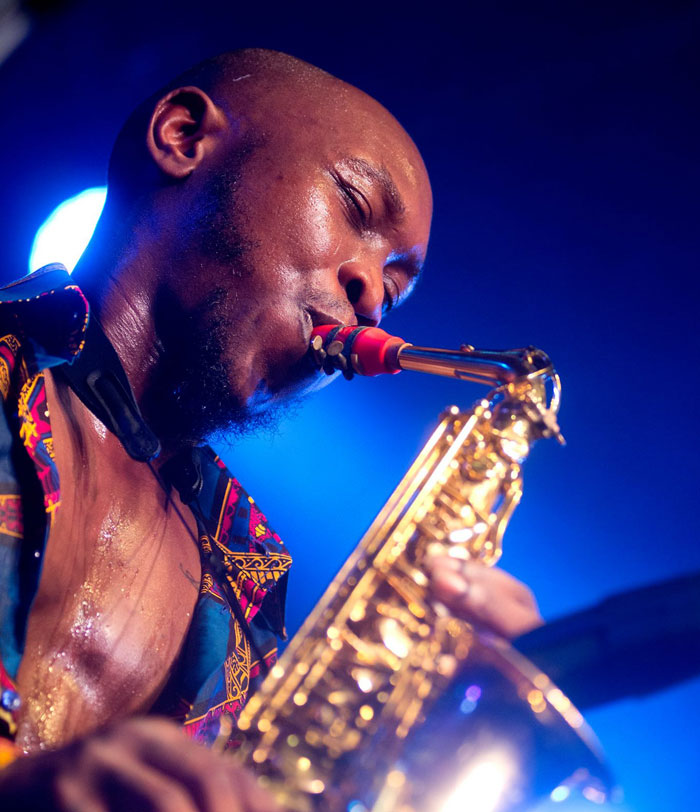 My Syos mouthpiece boosts my tone so my phrases are more vibrant. 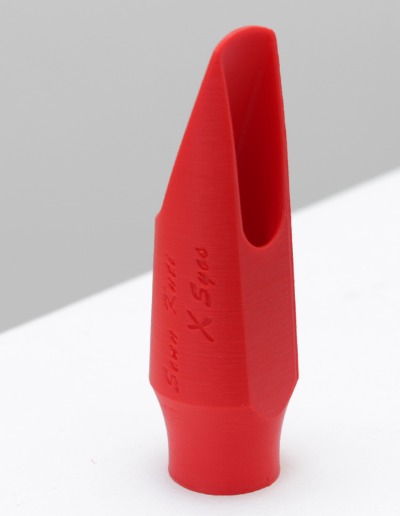 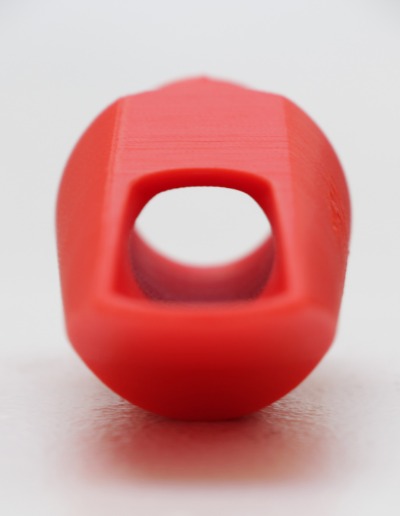 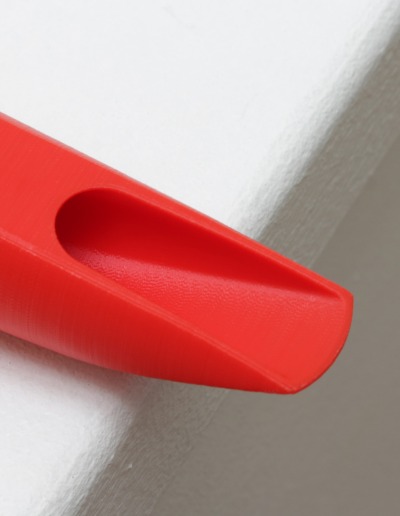 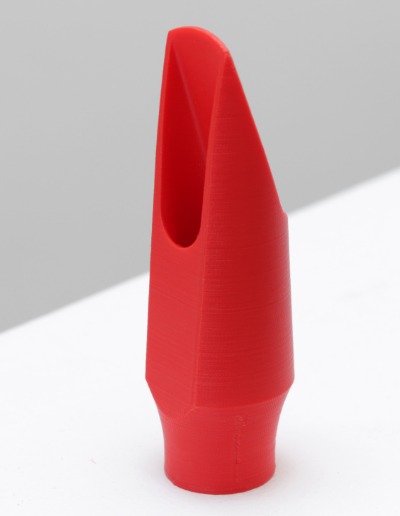 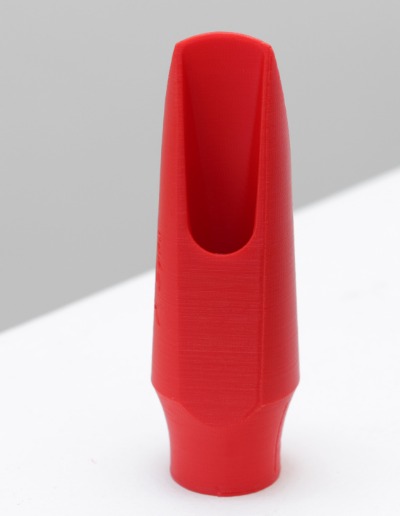 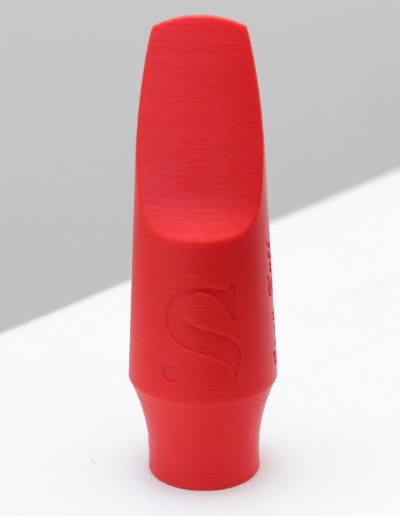 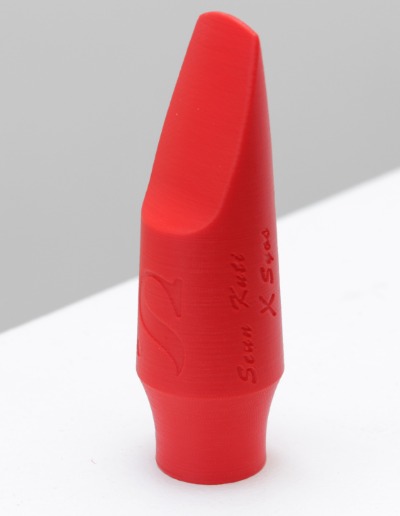 You can choose the color and the mouthpiece tip opening.

Seun Kuti is the youngest son of legendary Afrobeat pioneer Fela Kuti. Seun started performing with his father and the band at the age of 9. Seun, then only 14 years old when Fela died, assumed the role as lead singer of Egypt 80. Ever since, Seun has followed the political and social ethos of his father. Along the way, he began to add his own twist to the music, digging deep into various African traditions to reflect the continent’s struggles and cultures. The last album of Seun, "Black Times", recorded with his Syos mouthpiece, just got nominated for the Grammy Awards.